NPD Report: Consumers Ready To Hit The Road This Summer 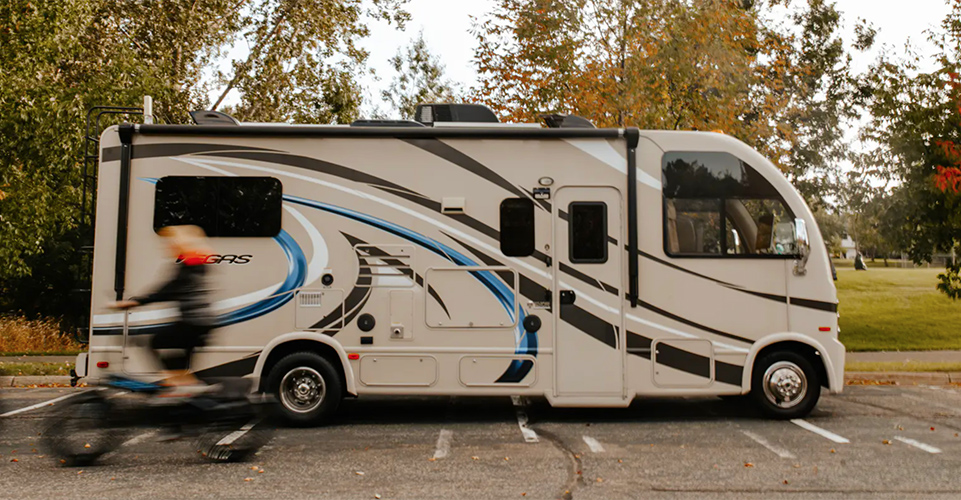 According to a report compiled by The NPD Group, key camping, RV, and road trip essentials are seeing double- and triple-digit growth as national parks and other areas around the country begin to reopen. With the average price of gas less than 30 cents per gallon year-to-date through April, according to its Motor Fuels Index, consumers are showing that social distancing measures and air travel restrictions are unlikely to impact summer vacation.

Findings from the 2020 North American Camping Report compiled by Kampgrounds of America in late April indicate that travel limitations and overall caution due to COVID-19 are drawing more campers and first-time campers to the category.

“Cabin fever has set in big time as the lockdown and work-from-home lifestyle continues to be followed by much of the nation. Families are looking for a safe escape to save their summer vacation. As a result, there’s an uptick in consumers gearing up for outdoor activities and road trips whether local or more long-distance,” according to Matt Powell, NPD’s sports industry advisor.

RV travel is poised to be a viable vacation option this year as the 2020 THOR North American RV Consumer Survey Report found that 79 percent of consumers plan to use their RV the same amount (40 percent) or more (39 percent) this year. According to the THOR survey, the opening of campgrounds is the most important factor in determining whether an RV trip will be taken this year, followed by a reduction in COVID-19.

“Historically low gas prices, combined with concerns of getting on an airplane and travel plan changes, are fueling a big uptick for items that consumers purchase to prep their cars and recreational vehicles for road trips,” said Nathan Shipley, NPD’s automotive analyst. “Both existing consumers and new entrants are making investments that I suspect will drive longer-term engagement and gain more mileage for the aftermarket beyond this summer travel season.”