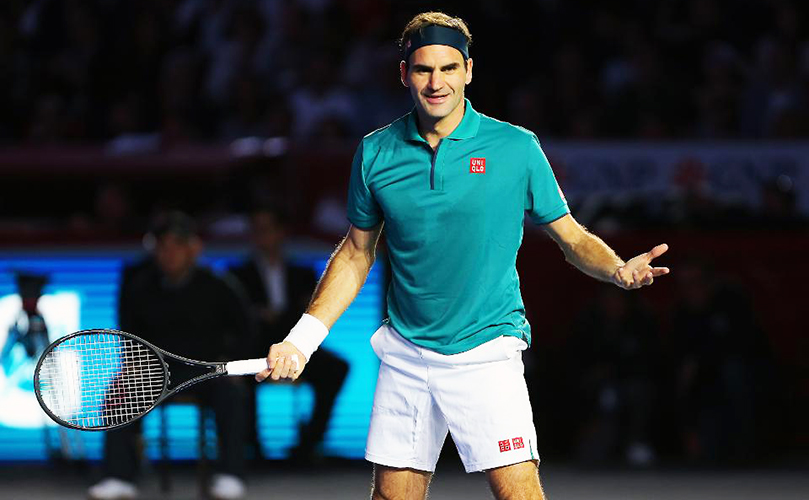 Forbes annual list for 2020 showed that the Swiss tennis player, who has won 20 Grand Slam men’s singles titles, had estimated annual earnings of $106.3 million. His earnings were boosted by a 10-year, $300 million contract signed with Japanese retail company Uniqlo in 2018. Credit Suisse and Mercedes-Benz were among his other major partners.

Federer topped Cristiano Ronaldo and Lionel Messi, who had held the lead spot in three of the past four years.

According to Forbes, this was the first time in four years the income for the world’s top-earning athletes has decreased. The 100 highest-paid athletes earned a combined $3.6 billion this year, which is 9 percent below 2019.

Despite that overall decrease, tennis players Naomi Osaka and Serena Williams both made the list at Nos. 29 and 33 respectively. The first time two women have appeared in the Top 100 in the same year since 2016 when both Williams and Maria Sharapova were featured.