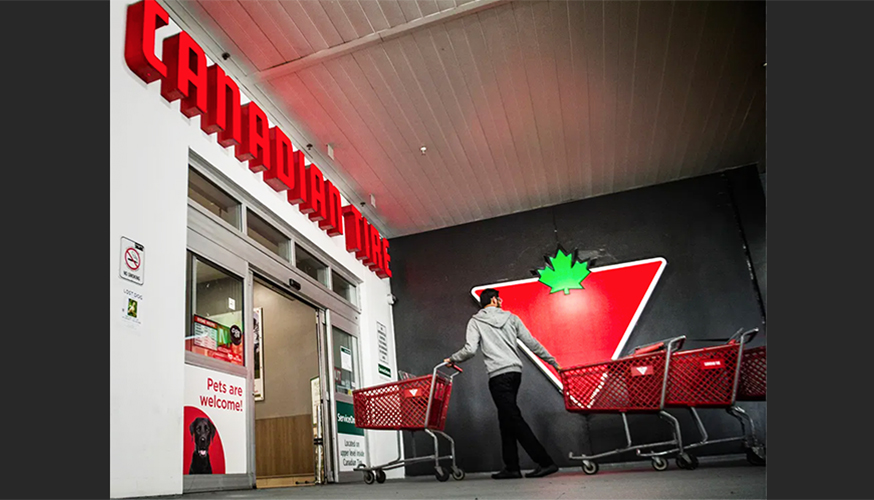 Carried by thriving outerwear and-accessories revenues, SportChek’s comps were up 3.2 percent in the first quarter through March 11, the date the global pandemic was declared. Store traffic and sales then declined the week after and began dropping at a double-digit rate after stores were temporarily closed on March 18 and consumer demand for apparel and footwear eroded significantly.

Overall, SportChek’s comps were down 1.8 percent in the quarter, according to the quarter results of its parent, Canadian Tire Corp. E-commerce sales continued to contribute positively to retail sales with an increase in penetration rates. Among categories, positive comps came from Winter Outerwear, Clothing Accessories and Wellness.

SportChek’s net retail sales decreased 13.1 percent in the quarter and net sales, including franchised operations, were down 12.1 percent to $370.1 million from $421.1 million a year ago. 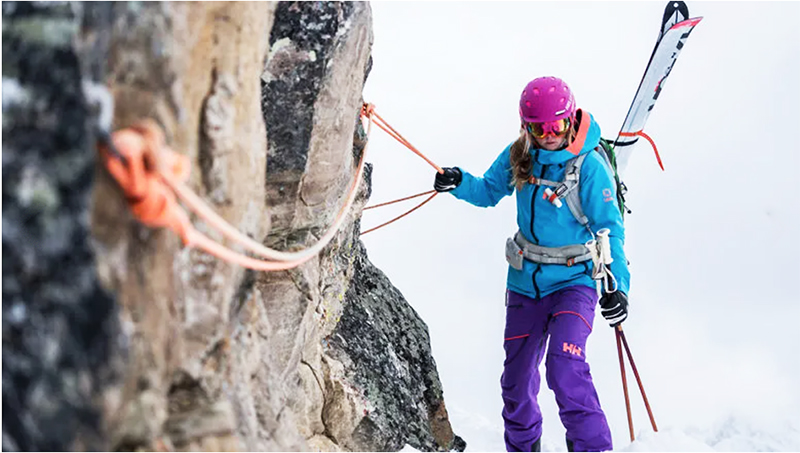 Helly Hansen, the Oslo, Norway-based maker of sportswear and outerwear acquired by Canadian Tire in July 2018, registered sales of $121.5 million in the quarter, a decrease of 7.3 percent. On a constant-currency basis, Helly Hansen’s revenue grew 0.6 percent.

Among its other banners, Canadian Tire retail sales increased 2.2 percent and comparable sales were up 0.7 percent. Work-wear chain Mark’s retail sales were down 15.3 percent and comparable sales decreased 4.5 percent. Companywide, e-commerce sales grew 44 percent in the quarter, led by close to 80 percent growth at the flagship Canadian Tire chain.

EPS performance in the quarter was impacted by the following factors:

Canadian Tire said it has taken the following actions to ensure a strong cash position and financial flexibility, including:

Hicks said, “As you know, TJ has been the president of SportChek for the past two years and has done an exceptional job. He has had a very successful career at Canadian Tire spending time as a merchant and leading our award-winning marketing team. He was named Marketer of the Year in 2014. TJ has a terrific understanding of, and respect for, our dealer model, and we’re thrilled to have him lead CTR. Congratulations TJ. I also give a tremendous thanks to our remarkable associate dealers and our brave frontline workers in our stores, call centers and distribution centers, all of whom are working under extraordinary circumstances to serve our customers.”