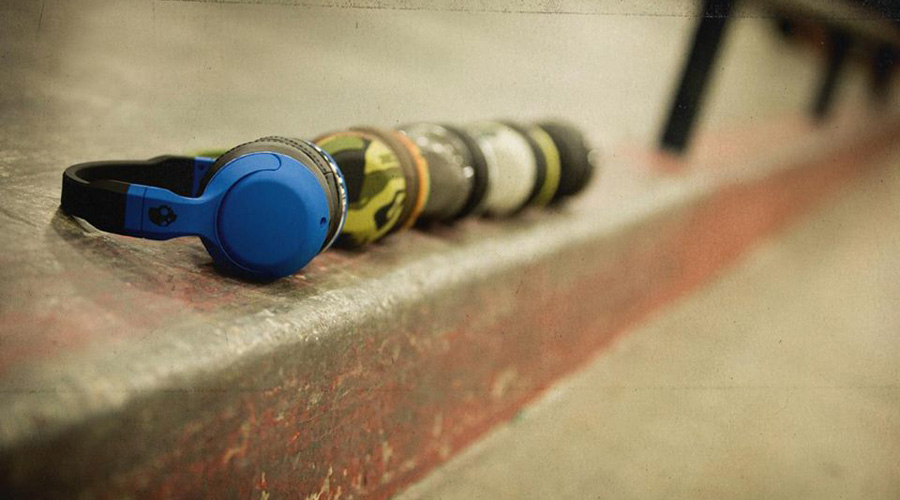 Turns out active-lifestyle audio tech brand Skullcandy Inc. (Nasdaq:SKUL) is worth more than the market thought it was.

The brand, which is best known for its stylish and sporty headphones, said August 23 it will take the buyout offer from Mill Road Capital Management LLC, after originally saying that it would be acquired by Incipio LLC for $177 million, or $5.75 a share, in late June.

Since then, Incipio and Mill Road went back and forth with competing higher bids, suggesting that while Skullcandy was nowhere near its previous market-high value of near $20 per share when the company went public in 2011, it wasn’t valued as low as the market had sent the stock (below $4.50 a share) prior to the initial offer. In the end, the Mill Road offer surpassed Incipio by 4 percent and represents a 43-percent premium over Skullcandy’s stock price before the acquisition talks arose.

If this latest offer holds — Skullcandy’s board of directors approved the deal after Incipio declined to match, and the deal prohibits further discussions — the company will have to pay Incipio a $6.6 million termination fee, which is why we suspect Mill Road’s offer came out to $6.6 million above the round $190 million figure.

“We are extremely pleased with Mill Road’s interest in partnering with Skullcandy,” said Skullcandy President and CEO Hoby Darling. “For our public stockholders, the merger represents a significant premium to the share price prior to the initial announcement of a potential strategic transaction in June. At the same time, returning to private ownership under Mill Road provides us with the flexibility and resources to continue to expand our uniquely positioned business.”

Darling added that Mill Road’s experience stewarding branded consumer companies will help accelerate the growth of the Skullcandy and Astro brands, the last of which makes headphones and other audio accessories for electronic gaming.

That being said, the deal could broaden Skullcandy further out of the active-lifestyle space versus a deal with Incipio, which had more of a presence specifically in active lifestyle with its Incase, Tavik Swimwear and Braven Audio brands.

The deal with Mill Road is expected to close in the third quarter of 2016.

“We have followed Skullcandy for several years,” said Mill Road Founder Thomas Lynch. “We are impressed by how the company has grown and have the highest confidence in the company’s future. We are pleased to be able to increase our 9.8 percent ownership stake in the company.”