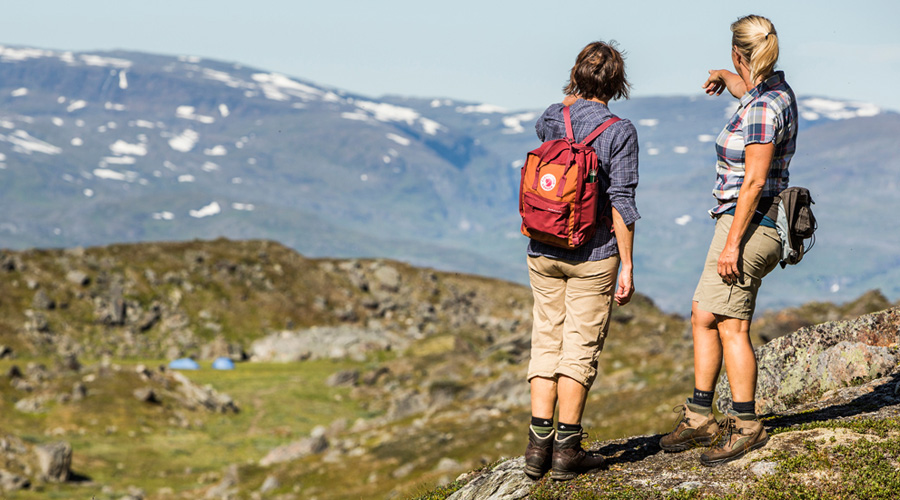 If imitation is the sincerest form of flattery, Swedish outdoor brand Fjällräven would rather pass.

The brand’s parent company, Fenix Outdoor International AG, reported last week that the cost of defending the brand against counterfeiters has risen in tandem with its popularity.

“The global growth of Fjällräven has been shown to have a downside,” said Fenix Outdoor CEO Martin Nordin in an August 16 letter to shareholders, “as the Group must invest more and more resources to limit the widespread pirate copying that comes with the sales success, not at least regarding the Chinese market.”

Last week, Fenix Outdoor reported net external sales of its brands grew 25.6 percent to €27.4 million in the quarter ended June 30, thanks largely to the growing sales of Fjällräven’s day packs such as the Kånken (pictured above), which emerged as one of the most searched for back-to-school items this summer. For the six months ended June 30, North American brand sales grew 18.1 percent to €19.6 million compared with the first six months of 2015.

Sales of its outdoor electronic Brunton brand decreased, largely due to its decision this spring to abandon the portable power market due to competition from “volume-based, low-cost producers” with broader distribution. The Hanwag boot and Tierra apparel brands “consolidated” their positions.

At the Frilufts retail segment, operating losses dropped ten-fold to less than €700,000 on a 3 percent decline in sales. German outdoor specialty retailer Globetrotter earned more on less sales at its 11 locations, while Swedish retailer Naturkimpaniet continued to grow and the Partioaitta chain held its position in a weak Finnish market. Frilufts ended the quarter with 58 locations compared with 60 a year earlier.

Fenix Outdoor grew total sales 8.5 percent to €110.6 million and gross margin to 62.2 percent, up from 48 percent a year earlier. Total operating profit reached €6.7 million, or 6.1 percent of net sales, compared with a loss of €3.1 million a year earlier. About half the improvement was due to the absence of restructuring charges at Globetrotters, while the rest came from cost controls and higher sales.

Net profit reached €4.6 million, compared with a net loss of -€5.1 million a year earlier and would have improved more if not for Fjällräven’s rising anti-counterfeiting expenses. 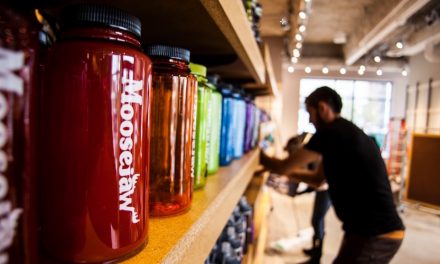