Skechers USA, Inc. continued its line of consecutive quarterly year-over-year sales and earnings improvements with the largest quarterly sales result in the companys 15 year-history. Growth was widespread for the vendor, coming from both wholesale and owned-retail operations as well as domestic and international. In addition, the companys back-log was up in the neighborhood of 25% over the same point last year with international growth outpacing domestic.

First quarter net sales jumped 24.3% to $344.9 million from $277.6 million for Q1 2006. Domestic wholesale net sales were up 19% over the year-ago period, while international wholesale sales improved 48% with only Italy posting a sales decline for the quarter. The international distributor business grew 60% over Q1 last year. Overall owned-retail sales grew “more than 18%” for the quarter, according to comments from COO David Weinberg on a conference call with analysts, with international operations posting “more than 30% growth.” SKX saw a high-singles comp improvement on a combined basis. 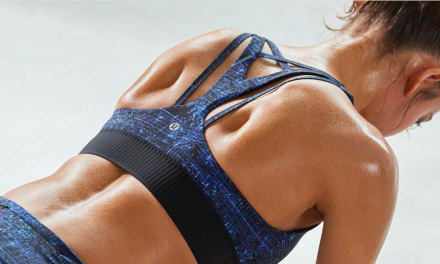 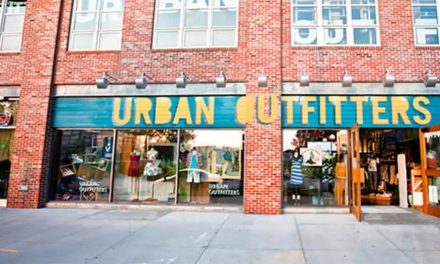