The SIA.06 SnowSports Show is officially sold out for the second year in a row. SIA.06 will take place at the Mandalay Bay Convention Center for the fourth straight year, January 23-26, 2006. To date over 320,000 square feet has been sold with more than 750 brands, including 24 new exhibitors like Baseline, Hayes Brothers Snowboards, Kenyon Consumer Products, Lifelink, and Yakima.

“Selling out the floor space for the second consecutive year confirms that the SIA SnowSports Show works as a preview show and the industry has adapted to making this show the premier snow sports event in North America,” said David Ingemie, president of SIA.

Attendees and exhibitors will catch the first glimpse of the official floor plan by July 1. SIA will continue to segregate the floor plan by alpine, snowboard, accessories, and apparel. The Showcase Exhibits will return with increased presence in the Show Floor Lobby in addition to a cyber lounge, Information Desk, and SIA Resource Center. New events and features are also being planned to create an even more dynamic networking and business environment. 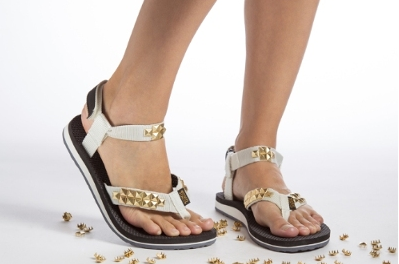