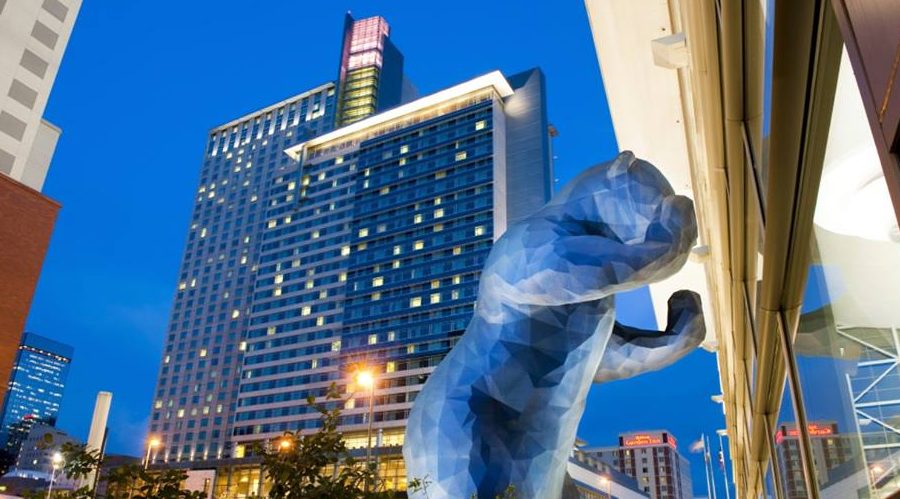 The trade show, January 26-29, 2017, in Denver, will debut a new floor plan with new special exhibits, events and extended, complimentary happy hours, officials said. The special exhibits to be featured in designated areas across the show floor will highlight “the different lifestyles and niche markets of the snow sports business,” officials said, including:

Other updates include the opportunity for exhibitors to serve beer earlier in the day, beginning at noon; an enhanced Industry + Intelligence format on January 25; and a state of the industry keynote from SIA President Nick Sargent. Additionally, officials said the On-Snow Demo piece of the show, January 30-31, will have expanded offerings at Copper Mountain Resort.

SIA is making the changes on the heels of establishing its new leadership team, including a new headquarters in Park City, UT and revamped mission and vision. “The organization is collectively making strides to align with the ever-changing needs of the snow sports industry by implementing necessary changes to the Snow Show, and reshaping the role the organization holds in leading the industry,” officials said.

“Since taking over the role of SIA President, it’s been a priority to reestablish the SIA voice within the industry and make the appropriate changes to best serve the business of snow sports,” Sargent said. “With the help of an intensive listening campaign and comprehensive meetings with key stakeholders, we’re excited to identify new opportunities at the 2017 Snow Show, reenergizing the show experience for all members involved. We’re in the business of snow, after all – if we’re not having some fun with it, we’re doing it wrong.”

All updates will be introduced when the 2017 Snow Show kicks off on January 25 with its annual Industry + Intelligence day, filled with free seminars, market intelligence and networking. The trade show portion takes place January 26-29, followed by the On Snow Demo days January 30-31.