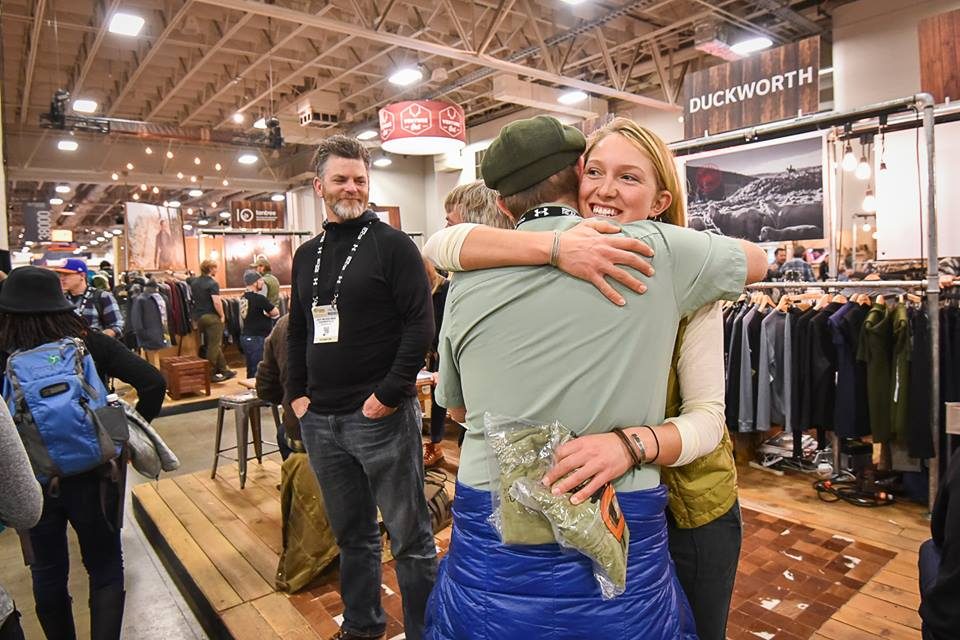 Get in your holiday break while you can.

As we head into the holiday week between Christmas and New Year’s, you’ll notice your email traffic slowing and out-of-office replies rising. For many, the quiet time is either finally time to relax, or finally time to get some work done.

We hope you forgo the latter for the former, because come January, the industry’s event calendar is booked solid. We count only seven days (four of which come at the start of the month) in the 31-day month when there is no industry trade show scheduled.

January 5-8 – CES – Las Vegas, NV
The rise of fitness trackers, drones and active entertainment has lifted the consumer electronics show to top billing for the active-lifestyle industry as consumers in both spaces prove willing to be early adopters of gadgets that help them stay fit, healthy and active. At center stage for the industry is the Sports and Fitness Industry Association’s continued partnership with CES to deliver the Sports Tech Marketplace and Conference at the show for a third year in a row.

January 9-12 – New England Sports Representatives January Sports Market – Providence, RI
NESR is not-for-profit association comprised of sales representatives who are actively engaged in the wholesale distribution of winter sports products in the New England states, one of the largest markets in the country.

January 15-17 – NRF Retail’s BIG Show – New York, NY
It’s the National Retail Federation’s main event and a great place to get a sense of how the holiday shopping season panned out, as well as education on retail technologies and strategies for the new year and beyond. The show is in its 106th year and attracts 33,000 industry professionals.

January 17-19 – Sports Licensing and Tailgate Show – Las Vegas, NV
Get ready for the Super Bowl, March Madness and more with this event for brand owners, licensors, licensees and retailers interested in sports licensed products. More than 400 exhibiting companies attend the show, with all of the professional leagues and and collegiate teams represented.

January 17-20 – NSSF SHOT Show – Las Vegas, NV
The National Shooting Sports Foundation runs the event focused on the firearms, ammunition, hunting and shooting sports industry. It attracted 64,000 professionals in 2016. Sure to be a hot topic: What the recent U.S. election results mean for an industry that many say was artificially inflated by fear of increased gun control. Still, the boom introduced many newcomers to the sport, meaning the focus largely will be on retention.

January 25-29 & 30-31 – SIA Snow Show – Denver, CO & SIA On-Snow Demo/Ski-Ride Fest & Nordic Demo – Copper Mountain Resort, CO
The nation’s largest show dedicated to the snow sports industry remains in late January, after initially toying with a move to early December. Now that the snow is finally falling across the country, spirits should be higher than they were a month ago. A highlight here is the post-trade-show, two-day on-snow demo event.

January 31-February 2 – FFANY New York Shoe Expo – New York, NY
The show officially focuses on the footwear industry of one city — New York — but its business and trends have global implications, bringing together retailers, brands, designers and sellers all dedicated to growing the market.