Apparel sales are down 6% in dollars and in units.  The slump in apparel sales may be due to continuing economic concerns, difficulty  shipping goods from production facilities in China, and warmer weather through  October.  Alpine equipment sales are up 8% in units and 16% in dollars  sold.

Carryover sales are down across all categories, as retailers started  the season with leaner inventories.   Snow sports specialty shops enjoyed strong equipment sales and an overall increase of 3% in dollars sold.

Online sales have finally leveled off after four seasons of vast  increases in sales, and chain stores sales are down 14% in units and 5% in  dollars sold through October.

November weather surpassed expectations for  snow across the country and snow sports sales are highly correlated with  snowfall.  SIA will release November data on January 5, 2011.

“Sales  are going very well, with an earlier than usual start to the season, and so far  we are achieving, our goals for November, which are aggressive,” said Spike  Clayton of Ski Rack in Vermont.

In Specialty stores where  sales are tracked in 4 distinct regions (Northeast, Midwest, South and West)  a 21% boost in the West, the largest region as well as a 3% increase in the South contributed to a strong Specialty channel while sales fell 8% and 10% in the Northeast and Midwest  respectively.

Snow  Sports Specialty sales reached $284 million, down 2% in units and up 3% in dollars.

Internet sales reach $162 million, down 5% units and down 1% in dollars. The  Internet channel finally leveled off after five seasons of notable expansion in  the channel.  Internet sales include sales through “clicks  only” establishments that have no brick and mortar shop for customers to visit.  It’s all online as well as online sales in shops with a brick and mortar location and a commerce enabled website for their customers.  Many of the  sales reported come from brick and mortar establishments that are reaching  customers online and in the shop.

Chain  Stores reached $76 million, down 4% in units and down 5% in dollars. Chain  store sales are down in in equipment, apparel and accessories through October  this season. 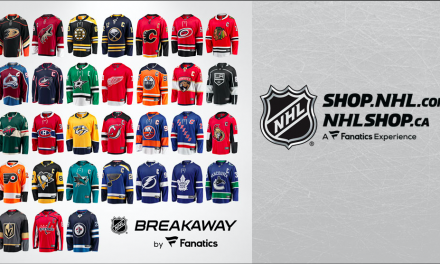 SIA Names Retailers and Reps of the Year