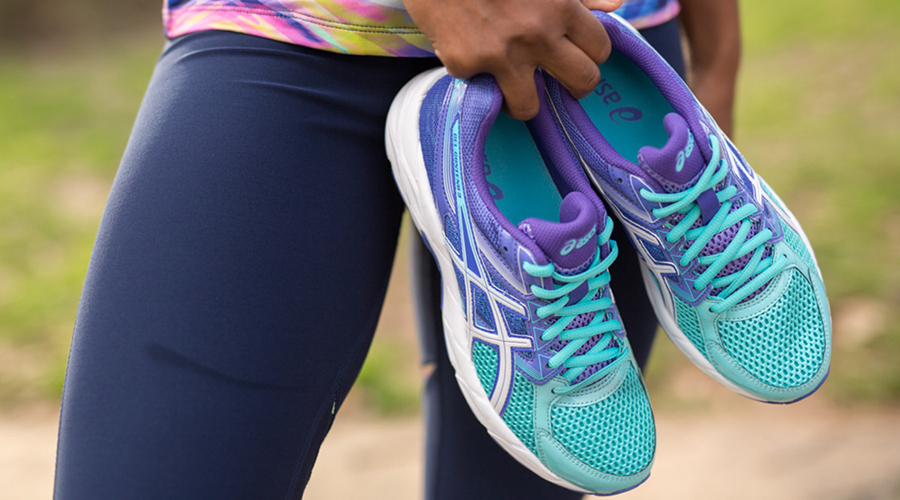 Shoe Carnival Inc. (Nasdaq:SCVL) executives faced an onslaught of questions about the profitability of the retailer’s online sales May 19, despite reporting record first quarter results, as analysts reacted to a report that massive spending on e-commerce is eroding margins at U.S. retailers.

The drilling follows release of a report earlier this month that concluded investments in e-commerce are contributing to a decline of up to 25 percent in operating margins at U.S. retailers. The study by HRC Advisory also found that the average pace of e-commerce growth at 22 publicly traded specialty apparel and beauty stores slowed to 9 percent in 2015 from 17.5 percent in 2012.

Shoe Carnival reported net sales increased $7.7 million to a first-quarter record of $260.5 million during the period ended April 30, compared with the 13-week period ended May 2. Same-store sales increased for the seventh consecutive quarter, rising 2.7 percent on top of 6.7 percent growth a year earlier. Earnings per diluted share grew 7.7 percent to a record 56 cents.

Nevertheless, it was a 90-basis-point decline in merchandise margins that drew the most attention during the retailer’s quarterly earnings call. While Shoe Carnival officials attributed the decline primarily to increased promotional activities taken to counter a slower-than-expected Easter selling season, they reiterated guidance that calls for flattish gross margins for the balance of fiscal 2016 due to continued spending on omni-channel initiatives such as in-store pickup of online orders.

“But with Shoe Perks, you’re giving awards away,” insisted one analyst. “So as your Shoe Perks membership grows and you give more awards away, doesn’t that impact margin?

Sifford responded that Shoe Carnival would manage the cadence and size of its online promotions to protect margin.
Shoe Carnival CFO and COO Kerry Jackson reminded analysts that the retailer had forecast flattish merchandise margins for the next few years as it adds store-to-store shipping, in-store pickup  and other omni-channel services that its competitors have offered for years.

“We’re really late to the game,” said Sifford, adding that, eventually, the additional volume enabled by e-commerce would restore the retailer’s merchandise margins.

Shoe Carnival ended the quarter with 404 stores in 34 states and Puerto Rico and expects to open 20 stores and close approximately 10 stores in the balance of the year.

The Buckle Reports March Comps Up 7.2%