Sherbrook SBK Sport Corp has renewed its official supplier agreement with the Southern Pro Hockey League (SPHL) for a period of 24 months, an agreement valued at $600,000.

According to the agreement, Sherbrook SBK Sports will be the exclusive supplier of hockey sticks, pants and gloves as well as Canadian made pro goaltending protective equipment to the SPHL. In addition, SBK will also provide “special” pricing to every participating SPHL programs such as the youth associations. SBK will also sponsor the player of the Week and Player of the Month awards alone with the Most Valuable Player awards for the regular season.

“SBK has demonstrated a strong commitment for the SPHL and we couldnt be happier to partner with such a reputable organization. Although, relatively a new company, the SBK team is very experience and professional and we are very fortunate to be working with them” said Jim Combs, president of the SPHL.

“It is always great to sign a new agreement and even better to renew one because it shows our commitment and we are very happy to be working with such a great organization” said Georges Guilbault, president of Sherbrook SBK Sports. “This additional 2 year commitment with SPHL is another demonstration of the strong support we have in the hockey world to make SBK a leader based on customer service, quality and innovation.” 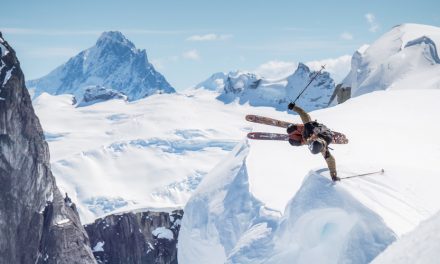