Shaun White Looking To Compete In Skateboarding In Summer Olympics

Shaun White, the legendary snowboarder, is looking to compete in the first-ever Olympic skateboarding events at the 2020 Tokyo Games.

Speaking on NBC’s “The Today Show” on Tuesday, White, 32, said he’ll be competing in the world skateboarding championships in Brazil this September.

“I’ve been watching the competitions lately and got really inspired,” White said. “I thought it would be amazing to go compete at the world championships in September. … First steps are first, see what happens [before an Olympic decision].”

White won a record five X-Games gold medals in skateboarding between 2005 and 2011, but all of those came in vert, which is not on the Olympic program. He will have to fight for one of the 20 spots that are open to each gender in each of the two skateboarding disciplines.

White told Today, “Now that skateboarding is an Olympic discipline it’s going to carry so much weight in the mainstream and show that there’s a career in the sport. It’s been a long time coming. There are so many amazing athletes that I don’t think get the recognition they deserve. They’re out there every single day working and training.”

White said last July that he would lighten his snowboard schedule as he returns to skateboarding competition. He hasn’t competed in snowboarding since the PyeongChang Olympics, his longest break in that sport.

Snowboarding became an Olympic sport in 1998 and White has said he would like to go for a fifth Winter Games in Beijing in 2022. 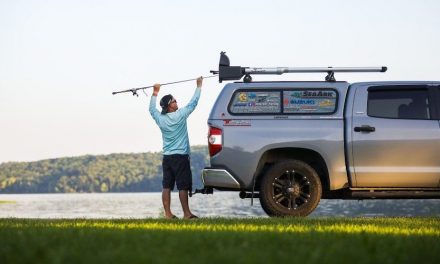