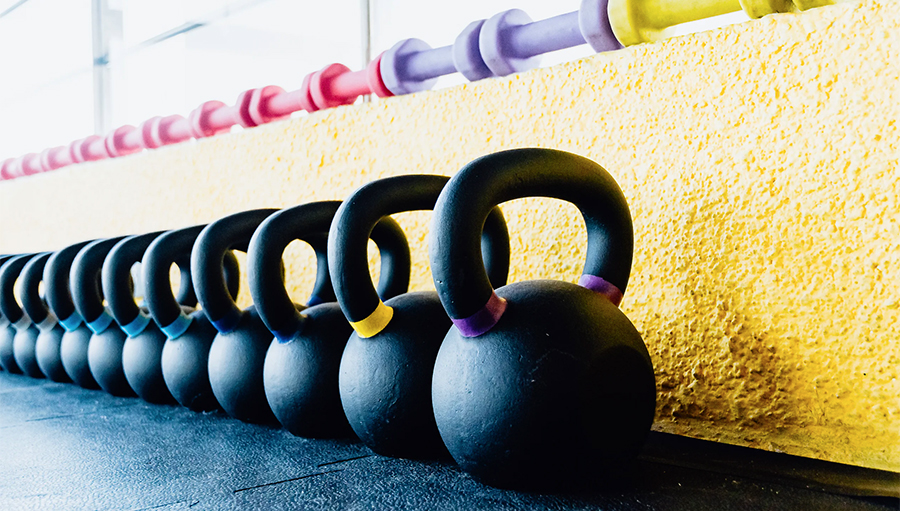 Over 70 percent of sports and fitness manufacturers and businesses reported a sales drop of over 25 percent for the month of April as most of the country’s stores were closed to prevent the spread of the coronavirus, according to a survey of industry participants by the SFIA. But the survey indicated aggressive steps are being taken to minimize the damage with some improvement expected in the back half.

The survey, taken between May 11 through May 18 with a total of 228 respondents, showed 85 percent saw declines in April. Of that, 55 percent reported sales decreases of 51 percent or greater and 30 percent were down greater than 75 percent.

Not much improvement was expected in May as stores have only begun to re-open and customers are only slowly returning. Eighty-three percent expected declines, of which 64 percent saw a drop of more than 40 percent.

For the full-year, 30 percent of respondents were already expecting revenues to fall more than 40 percent. But comparing figures to April and May’s findings indicates that some recovery is expected in the back-half.

Thirty percent of respondents expect a revenue decline between 21 percent to 40 percent in 2029 with 21 percent seeing a slide between 1 percent and 20 percent. Seven percent expect to see flat sales in 2020 and 11 percent to see an increase.

The survey found that bigger companies with more employees were more likely to furlough, layoff or reduce pay of their staff, possibly because many operate stores.

For instance, of the respondents with greater than 500 employees, 76 percent underwent furloughs versus 27 percent for companies with one to 25 employees.

Other insights from SFIA’s survey: