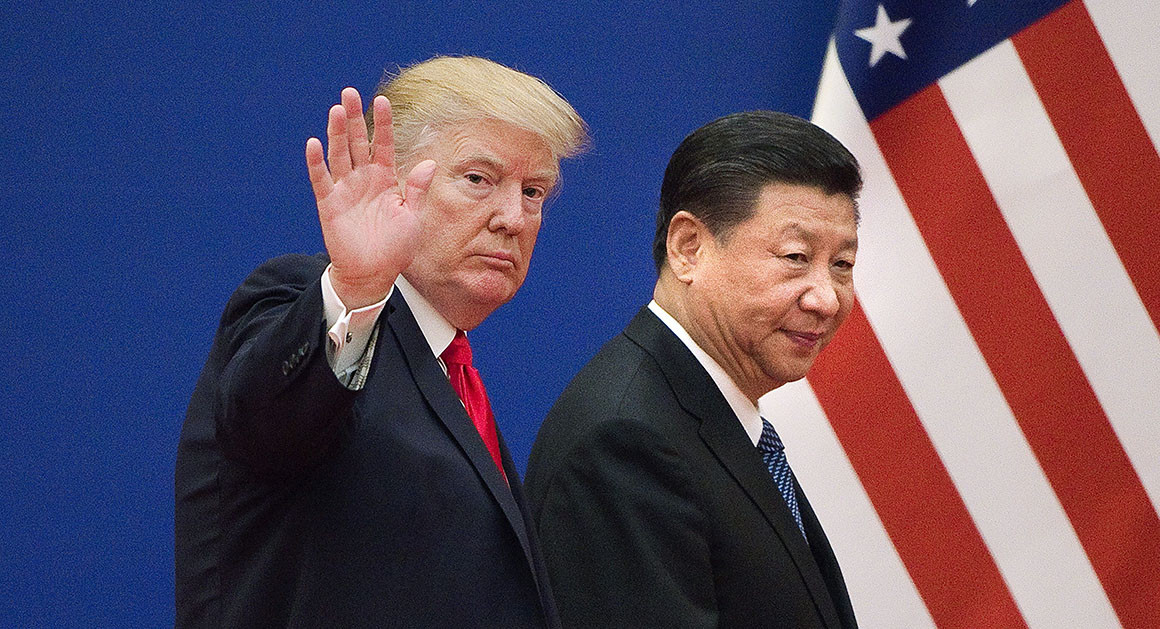 In response to the slow pace of trade negotiations with China, President Trump announced that tariffs on $200 billion of Chinese-made products will increase to 25 percent at 12:01 a.m. on Friday, May 10. This action follows the Administration’s previous tariff hikes in 2018, which resulted in a 10 percent tariff on select Chinese goods.

The increase will impact all previously targeted products including hats, gloves, bags and football helmet components, among other things. At this time, no tariffs on new categories have been announced, though President Trump has publicly threatened to impose tariffs on all Chinese imports. Should the President expand the tariffs to the remaining $325 billion in Chinese imports, virtually all athletic footwear, apparel and equipment markets are expected to be impacted.

“We want to be clear: Negotiating with China to ensure a fair trading regime is very important, especially in regard to China’s policies related to intellectual property protection and forced technology transfer,” said SFIA President and CEO, Tom Cove. “However, increasing tariffs like this is the wrong approach. These taxes will fundamentally harm the American sports and fitness products industry; there’s no way around it. But as difficult as it will be for our companies, it will be doubly worse for American consumers who will face serious price increases and reduced selection.”

SFIA has communicated with the Trump Administration, along with other member companies, for months and has been clear that if these tariffs are imposed, companies will be forced to raise prices,  reduce production, divert resources from planned research and development, and potentially lay off employees. China currently represents one of the most important production source countries for the industry, with companies from every sector producing goods to be sold in the American market. Companies have been attempting to develop and implement contingency plans, but only so much can be done to mitigate such massive impact in such a short time.

“Our industry has aggressively taken steps to diversify its sourcing outside of China, but it is simply not possible for the majority of companies to quickly re-locate the bulk of its production. As a result, there is no way to avoid the onerous impact of these tariffs if they remain in place,” said Cove. “We fear a particular threat to small and medium-sized companies who have less capacity and market power to make dramatic shifts in real time.”

SFIA has urged the Administration to explore alternative negotiating strategies and tools to achieve its trade objectives with China.

SFIA will organize industry petitions requesting exclusions from the proposed tariffs to assist the industry in navigating these difficult challenges. Those interested can contact Chandler Hoffman, at choffman@sfia.org.