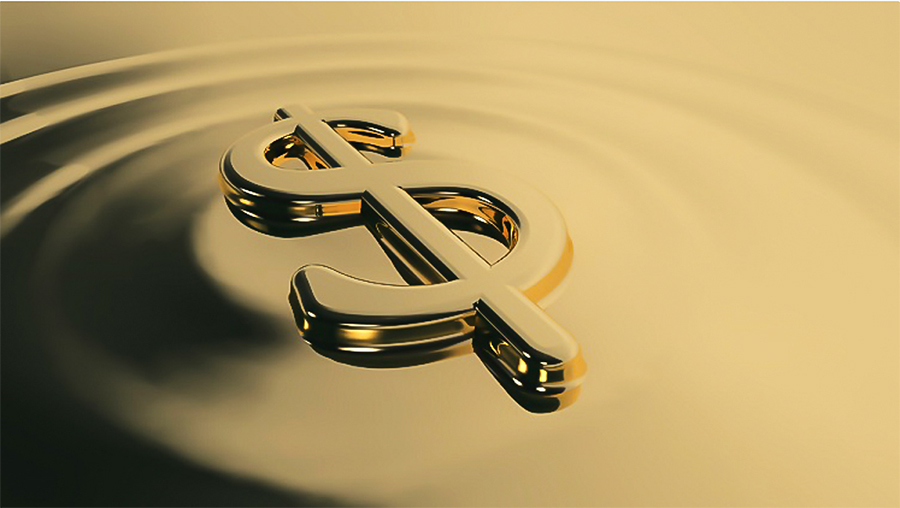 On a webinar Monday exploring the impact of the coronavirus outbreak on the sporting goods industry, Tom Cove, CEO of SFIA, encouragingly said the stimulus bill, expected to come out in the coming days, should provide relief for small businesses and “pent-up demand” should help the sports industry recover in the back-half of the year. Currently, however, the focus of key industry players to weather the coronavirus is to conserve cash.

“You’re going to hear the words ‘unprecedented,’ ‘shock’, etc. a lot,” said Cove during the webinar. “We all know what it is. We’re living it.” He noted that even during wartime, the economy “didn’t go from humming along to zero within a week. And, so, that’s something that no one has any experience with.”

In talking to industry participants over the last two to three weeks, the organization said companies have moved to institute employee health protections, restricted travel and implemented work-at-home policies in line with government-mandated guidelines to curb the spread of the virus. Steps to ensure safety at factories and distribution centers were also taken.

But a major “across the board” effort is being made to conserve cash.

Those steps have included industry players “reaching out to their partners and friends and having really frank conversations. And what’s challenging is nobody knows what the future holds. It’s a completely different situation and, frankly, most of us have never seen it before,” he said.

One way to preserve cash has been through order cancellations and pull backs on other commitments. Said Cove, “We’ve seen dramatic moves. Small companies, big companies, big orders, small orders…everybody’s kind of closing it down.”

At the employee and staff level, options have included hiring freezes and furloughs, where employees keep their health insurance but are no longer paid a wage and expected to return when business recovers. This includes layoffs and reduced hours with reducing pay and some other tactics. In some cases, executives are accepting reduced pay with the potential to be paid back. Said Cove, “It’s almost like a loan back to the company from the higher earners within the company executive structure, and then they’ll get paid back if, and when, the company can get out of this thing.”

One hopeful sign is that the U.S. government is recognizing the challenges “immediate declining cash flow” has on the economy with the threat to spiking unemployment numbers. Cove said the coronavirus financial package deal being negotiated by Treasury Secretary Steve Mnuchin appears to have a big focus on helping small businesses avoid layoffs.

He said, “They’re focused on the idea that we’ve got to put money in people’s hands so the minute you can go out and buy something, you can do it. Or you can pay the rent, you cannot lose your credit rating, etc.”

Cove said the industry’s current focus on conserving cash represents a survival instinct. Said Cove, “It’s all about getting through the next two, three, four weeks and figuring out as you go and making sure that you’re strong enough to come out of this thing.”

The first is a two-week timeframe that is expected to see the nearly $2 trillion emergency economic aid measure, expected this week, to provide major relief to small businesses such as waivers on rent but also support to keep paying employees. Said Cove, “They are very, very aware finally that you can’t shut down all retail and all services and everybody who needs to get a paycheck, week to week, without a devastating impact on the economy.”

The plan is expected to include direct cash payments to those making under $100,000 in income, grants and loans to small businesses, as well as targeted relief, such as the airline industry.

Also becoming more clear within the two-week timeframe is to what extent “stay at home” moves that have closed most of retail and public life will continue. Some concerns are being expressed about the impact of the economy of so many restrictions. Cove said, “We believe 10 to 17 days will bring a lot more clarity.”

The two-to-four-week plan would involve adjustments based on the government response, and the one-to-three-month plan can hopefully guide steps for the company to plan through the end of the year.

On the shutdown of spectator sports, including the major sports leagues and major sporting events, Cove said the canceling of a mega-event such as the Summer Olympics will most likely impact sports marketing. In particular, he believes the cancellation will impact “bigger brands” that may have planned major launches around such events. He suspects many are exploring whether to wait for 2021 to formally launch their efforts.

On the participation side, sports such as swimming, gymnastics, track & field and volleyball will lose the typical boost in participation they tend to receive during an Olympic year.

Rescheduling sporting events also holds risks as a rescheduled event will have to compete against events already planned or others that have been rescheduled. Cove noted that the NBA and NHL, for instance, for both vowing to hold playoffs in the back-half of the year. Cove said, “Assuming things get better on the health side from June to October, it’s going to be a very, very busy time.”

Cove suspects there’s “probably more” of an impact on youth sports. Spring seasons have been canceled and summer programs will likely be modified. The hope is that fall will get back to normal.

He said lost events to sports associations “could be dramatic.“ He noted that many have small staffs and are often largely funded by the proceeds from their high school basketball tournament or other local events. Salaries to paid coaches and administrators are at risk. Lost revenues are already being seen in order cancellations tied to challenges at the youth sports level.

Cove said SFIA believes there’s “a tremendous pent up demand” but rescheduling leagues later will face challenges since kids already have other plans for summer and fall sports participation. Reserving fields and other places to play become hurdles. Said Cove, “It’s going to be complicated if the baseball people want to have fall baseball or the lacrosse people want to have fall lacrosse.”

Still, he sees sports coming back strongly, including not only youth sports but tennis and 5Ks.

“The fundamentals didn’t go away,” said Cove. “In fact, they may be even stronger to want to play and want to be a part of a team. You want to be on the social side of sports, want to be physically active, to get out of the house. So, we see from talking to people, there’s a lot of hope.”

On the supply chain, despite signs of widespread supply chain disruption being reported in other industries, SFIA finds that most domestic distribution centers,, warehouses factories were still working before the last few days when many regions went into lockdown mode.

The China supply chain is slowly recovering and doesn’t appeal to be “as not as bad as feared at one point. We’ve talked a lot of people that they seem to have been able to get all kinds of products through,” said Cove. Shipping disruptions involving containers remains an issue.

On the fitness industry, SFIA is advocating that Congress include health clubs, fitness centers, gyms, studios, and fitness industry suppliers in the economic stimulus package with thousands of small business owners, yoga and fitness coaches and others losing all their income due to shutdowns.

A surge is being seen in home fitness with connected fitness giving individuals a chance to exercise and socialize in-doors although restrictions placed on drivers or warehouses may slow the opportunity.

Cove also said walking, running, hiking, cycling, tennis and golf may all have opportunities to gain new participants with many such activities suited for social distancing.

Overall, Cove believes the industry can be a leader in promoting good health and helping people maintain a positive viewpoint amid uncertainty and challenges.

“Frankly, we have a role to play,” said Cove. “There’s no question that physical activity in the context of both the big picture of keeping good health and protecting against all kinds of things, but also in the immediate picture with folks being cooped up and really needing to get some physical activity for their sanity as well as for their physical health.”

Cove also noted how national parks have waived entrance fees at parks that remain open, encouraging people to get active outside. The stay-at-home trend should be a boon for people discovering fitness apps.

Company responses have so far included:

Said Cove, “We think a lot of our companies not only can do good things for the country but they help put themselves in the right place with people they want to have long-term relationships with. So we’re encouraging creativity, particularly in using social media.”