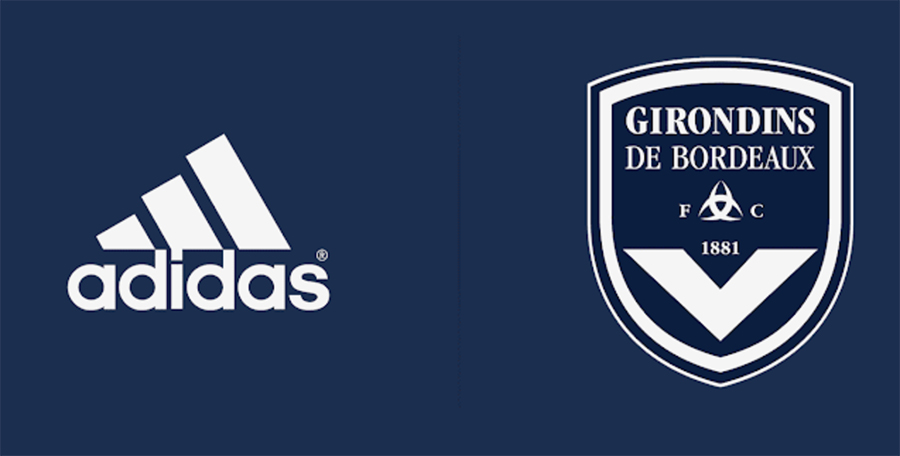 France Ligue 1 club Bordeaux will switch its kit supply deal from Puma to Adidas with the start of the 2020/21 season.

The new deal is reportedly for five years and is worth €1 million a year plus performance-related bonuses.