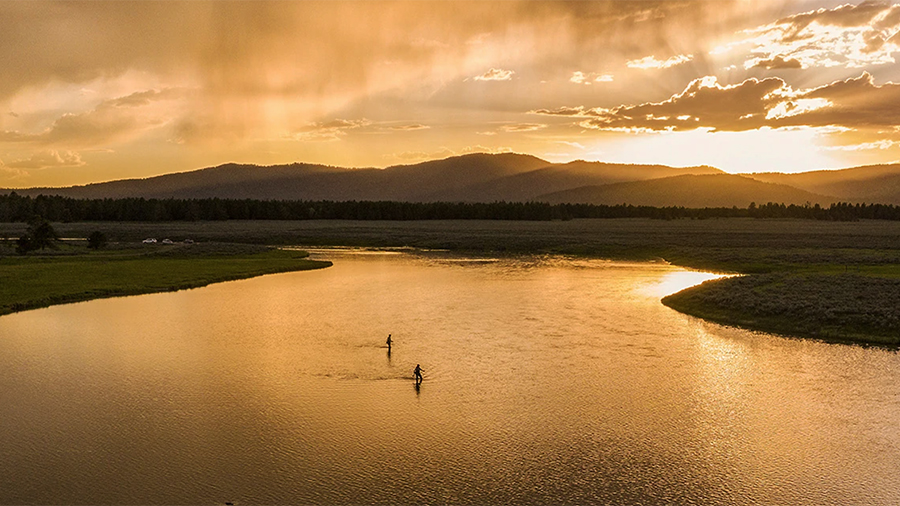 SFIA’s 2022 State of the Industry Report concluded that the sporting goods industry recorded a banner year in 2021, and most survey participants are bullish on the industry’s future.

According to the association’s data, the sporting goods industry grew by 15.8 percent in 2021. For the second year in a row, the industry outperformed other sectors of the economy, returning 4 percent higher growth than the current dollar GDP, reflecting the strength of the sports and fitness industry.

Despite the pandemic-challenged year, the sporting goods industry grew 0.6 percent in 2020 while current-dollar GDP declined by one percent.

“Demand for product was strong throughout the year, powered by participation spikes in golf, tennis, pickleball, camping, yoga, hiking, and walking,” said Tom Cove, president and CEO, SFIA. “Fueled by a healthy, domestic economy and government fiscal stimulus, American consumers had money in their pockets and looked to purchase pandemic-friendly and personally satisfying products, especially since they could not pursue ‘experience spending’ such as vacations, restaurants and movies.”

The bullishness for the industry’s future was based on survey data from industry executives that discussed inventory management, manufacturing capacity and technology investment. Cove said, “In the questions, we asked companies about both the current state of the industry as well as projections for the future, respondents reflected a consistent positivity we have not seen in several years.”

Nearly 55 percent of those surveyed in the report cited the sports and fitness business as “strong” in 2021, the highest level in four years, with nearly 79 percent also calling the future state of the industry as “strong,” a four-year high.

In 2021, the industry experienced the largest number of companies increasing profitability since 2015, with just over 59 percent showing an increase; however, a significant number of companies struggled to see positive trends in profitability in year two of the pandemic, as 30.4 percent reported a decrease, the second-highest since 2012, only to be beaten by 2020 at 53.8 percent.

The survey data also showed that many SFIA member companies suffered during the pandemic, especially those that were undercapitalized coming into 2020/21.

“The current challenges facing our national economy could create headwinds,” said Cove. “The global supply chain is not yet fixed, and we are monitoring how inflation may affect consumer behavior in the future.”

The biggest concerns from survey respondents were:

These contrasted with 2021 concerns which were:

Some respondents indicated that Increasing Market Share could rise in importance in 2023 if economic conditions worsen.

Cove said, “We see the impact of inflation as the most critical concern to monitor both in terms of its effect on consumer confidence and purchase behavior and the potential for cost increases to depress sports participation, especially in lower-income communities.”

Despite the continued challenges of the pandemic, the outlook presented in the survey by most companies was positive due, in large part, to increased online sales.

Brick-and-mortar sales continued to be important for brands, with 56.8 percent and 55.7 percent of companies showing increases in store and specialty retailers, respectively. As brick-and-mortar and online selling present value for companies, nearly 70 percent of respondents reported planning for an increase in R&D next year, the largest increase in four years.

Broader continued positives for the industry include U.S. consumers embracing an active lifestyle as many found the value of a regular physical activity program, including the mental health benefits, during the height of the pandemic.