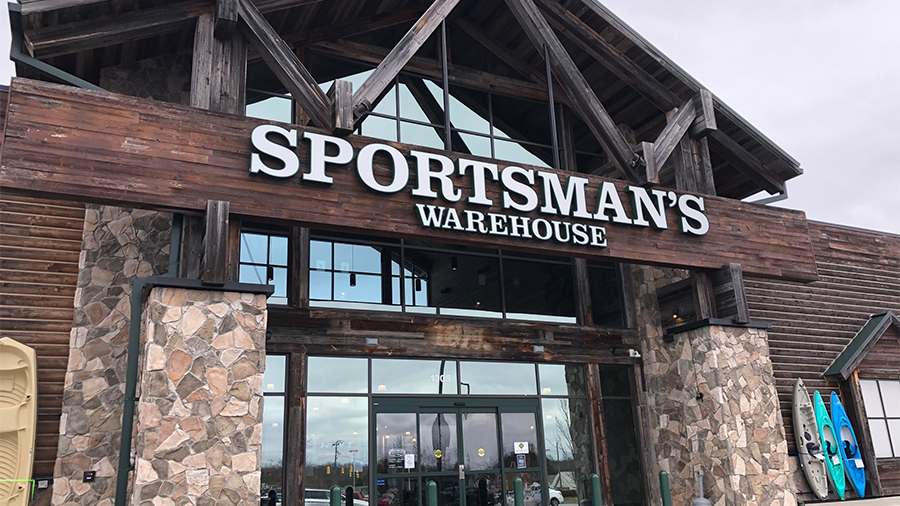 “As an example, in camping, we have seen a softening in demand for higher consideration product, such as pellet grills, which we believe is directly correlated to the current inflationary pressures on the consumer,” said CEO Jon Barker on a call with analysts. “Although there is inflationary pressure impacting the consumer, we believe that our positioning as a value-priced leader will allow us to capture additional market share of those people seeking to enjoy the benefits of the outdoors.”

In the Q&A session, Jeff White, CFO, said consumables, such as food, fishing baits and ammunition, continue to “see very good trends.” However, many high-consideration categories, including higher-priced kayaks, see sales moderation. White noted, “Anything that is towards the top end of the price range where the consumer does not have the expendable income, those are the categories and areas in which we are seeing a pullback.”

Barker added that the categories may also include premium products in ice fishing drills, personal protection and firearms but said it’s too early to know whether consumers are trading down to less-expensive products.

“It will take us a few more weeks into June before we can understand the trade-down trends from the consumer,” said Barker.

The inflationary impact and overall macroeconomic pressures are reflected in Sportsman’s Warehouse’s guidance for the second quarter, with sales expected in the range of $330 million to $350 million, down in the range of 8.8 percent to 3.3 percent from $361.8 million a year ago.

First-Quarter Revenues Decline 5 Percent
In the first quarter ended April 30, sales decreased 5.3 percent to $309.5 million. Sales were expected to decline as the chain anniversaried the increased demand in the year-ago period due to the large inflow of government-funded stimulus money in 2021 relating to the pandemic.

Sales came in at the high-end of guidance that called a range of $300 million to $310 million.

Same-store sales decreased 11.6 percent in the quarter compared with the same quarter of the prior year, also at the higher-end of guidance that had called for comps to be down 14 percent to 11 percent year-over-year. Compared to the pre-pandemic Q119 period, same-store sales surged 38.2 percent in the latest quarter.

Due to the tough year-over-year comps, the year-over-year comp decrease was primarily driven by lower sales demand across all product categories. While down versus last year on a same-store basis, a “good performance” was seen in apparel and footwear categories, according to White.

Ammunition also had a solid performance as in-stock levels continued to improve within certain ammunition types. Barker said the improvement has allowed the retailer to leverage its omnichannel capabilities to serve customers online for specific ammunition SKUs for the first time since mid-2020.

Gross margin for the quarter was 32 percent, up 20 basis points versus the prior year. Higher overall freight costs partially offset higher product margins and a favorable mix. Transportation costs are expected to continue to be a headwind during the remainder of 2022.

SG&A expense increased 6.3 percent to $96.1 million and grew as a percent of sales to 31 percent compared to 27.7 percent in the year-ago quarter. The resumption of normal marketing-related activities primarily drove the net increase during the quarter and the timing around new store openings. Payroll and rent expenses increased due to the 13 new stores operating compared to last year.

Income from operations fell 77.9 percent to $3 million from $13.6 million in the prior-year period.

White said that over the last two quarters, Sportsman’s Warehouse had strategically increased inventory for the upcoming summer camping and fishing seasons and invested in specific geographies, particularly newer markets in the Eastern U.S., to ensure sufficient inventory levels were available to capture seasonal sales demand.

White added, “We also felt it prudent, given the rising inflationary pressures to opportunistically invest in additional inventory during the quarter. Making these investments gives us confidence that we are well-positioned to handle the demand of our current sale to serve our customers best.”

Sportsman’s Warehouse opened three stores in the quarter and added one last week in Riverton, WY, bringing its total store count to 126. Both Riverton and the new store in Stansbury Park, UT, are smaller stores at 10,000 square feet or less that opened up opportunities to reach smaller markets.

The Stansbury Park store early on has performed better than initial expectations. Said Barker, “We are on track to open ten new stores this year, ending fiscal 2022, with 132 stores in 30 states. As we look to the future, our real estate team continues to actively review over 100 different target markets, supporting the opportunity to reach 300-plus stores in the coming years.”

Sportsmans.com continues to reach customers outside Sportsman’s Warehouse’s geographic area, and growth is being driven by investments in digital marketing and its third-party FFL (Federal Firearms License) partnership program.

Sportsman’s Warehouse’s loyalty program, and co-branded credit card and e-mail outreach continue to expand its customer database, and improved targeting is a priority.

The retailer has targeted specific customers as ammunition in-stocks have improved. Said Barker, “As we look to the future, we have immense opportunities to leverage these databases, increase retention, and maximize the lifetime value of our customers.”

Nine store remodels are planned for 2022 with in-store shops with key vendors finding particular success. Added Barker, “These concepts include adding end caps to highlight a specific brand or dedicating sections of the stores to highlight a more robust offering from our vendor partners.”