Respect Your Universe, Inc. named Marcello Leone as its CEO and chairman and that it had moved its headquarters to Vancouver, B.C.

The apparel company, which is focused on making and selling performance apparel for multi-sports athletes, was based in Portland, OR.

Leone has been involved with RYU since mid-2011 as an investor. Over the past three years, Leone founded Naturo Group Investments Inc. Through 2009, Leone was instrumental for over 16 years operating the luxury apparel retailer Leone. Based in Vancouver, BC, Leone's stores average 30,000 square feet and carry luxury brands.

While there, Leone was responsible for the development of new product lines, guiding the buying team, and daily operational duties for LEONE and L2. Led by Leone and its management team, Leone has been recognized as one of North America's leading luxury retailers as quoted in Vogue Italy. Leone is active in charity work, having raised over $1 million for various charities. 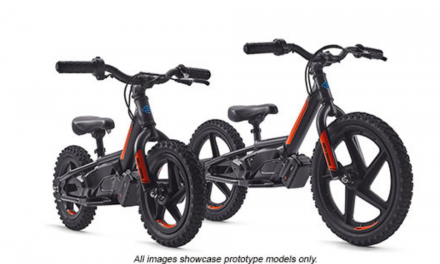 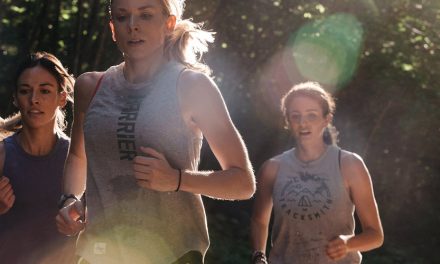