Perry Ellis, which operates Nike Swim and owns numerous golf brands, may be sold by the Feldenkreis family, according to The Deal.

CEO and chairman George Feldenkreis and his son Oscar Feldenkreis own a 17 percent stake in the company, which increases to 20 percent if stock options are considered, according to the report.

Perry Ellis has made a few licensing deals for its designer brand over the past few months as it attempts to clean up the company's finances, the sources told The Deal. The process still will likely take four months to complete.

The company, through its wholly owned subsidiaries, owns or licenses a portfolio of brands that include some of the leading names in fashion such as Perry Ellis, Savane, Jantzen, Original Penguin by Munsingwear, Cubavera, Laundry by Shelli Segal, Gotcha, Callaway Golf Apparel, Nike Swim, C&C California, Rafaella, Grand Slam, Ben Hogan, and Jack Nicklaus. 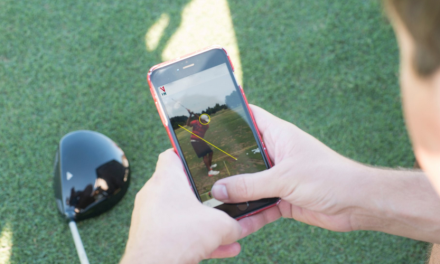