Ryders Eyewear was recently recognized by Canadas Strategy Magazine, one of the countrys top marketing magazines, for their new “Ride for Real” marketing campaign.

The campaign features headshots of a variety of athletes, including a mountain biker, cyclist and snowboarder. Instead of models, Ryders used sponsored athletes and employees including Ryders President Brent Martin. Martin appears as a mud-covered mountain biker, drawing inspiration from his days as a professional mountain biker and his current passion for riding the trails near the companys Vancouver office.

“The campaign is a natural extension of the Ryders company philosophy, which is to create affordable, quality eyewear for the most committed athletes,” said Stella Tinglin, Ryders Eyewear Brand Manager. “Once we had the concept it made sense to include Brent and some of our other athletes. They are all true representations of our target consumer, people who prioritize outdoor pursuits and want eyewear that can keep up.”

Recognized as an “Outstanding New Campaign” by Strategy Magazine, the RIDE FOR REAL campaign was developed by Vancouver-based branding agency Subplot Design. The ads will be used in catalogs, at trade shows, in POS materials and print ads throughout 2006.

Outdoor Companies Step Up For “We Keep It Wild” Campaign 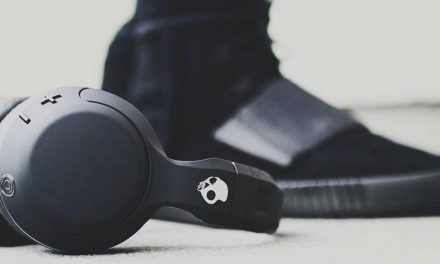