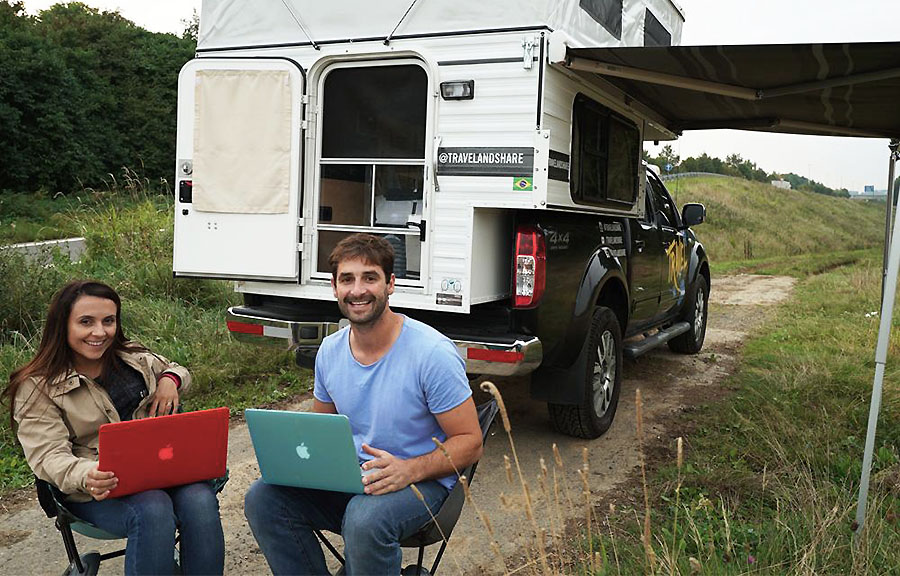 These are some of the top-line findings of the 2019 Aftermarket Parts and Accessories Customer Survey, which was previewed today at the RV Aftermarket Executive Conference, which runs through Thursday, August 15 at the Embassy Suites Downtown Convention Center in Denver, CO.

“All of our research shows that more and more young people are enjoying RVs as a way to complement their active outdoor lifestyle. These findings further confirm that consumers want multiple ways to find parts and accessories that they can use to tailor their RVs to fit their unique experiences,” said RV Industry Association Interim President, Craig Kirby. “On the whole, there continues to be a tremendous opportunity for our industry to meet the consumer’s ever-changing needs and the aftermarket segment is strongly positioned to enhance the consumer experience and build lasting loyalty to RVing.”

One of the critical areas focused on by researchers was discerning the primary reasons RVers go shopping or make a purchase. Eighty-six percent of the respondents said that they shopped to replace parts or accessories for their RVs, and 83 percent said they wanted to accessorize or upgrade their vehicles. Eighty percent enjoy looking at fresh new products, while 75 percent also shopped because they like being around aftermarket parts and accessories.  Respondents were split between having made only one or two purchases (52 percent) and three or more purchases (48 percent), with those 50 and older having made the most purchases over the past two years compared to RVers aged 49 and under.

The survey showed that Amazon is the go-to for online purchasing, with RV buyers somewhat less likely to buy from local stores, retail chains, or dealers. Still, 60 percent of consumers said they had spent time in a store, enjoying the hands-on experience when shopping for parts.

According to the survey, most RVers know exactly what they want when they go into a store, so it is of utmost importance to them that retailers have that item or items available. Less important are sales and promotion, return policy, and finding products. Respondents also said that they place less value on seasonal promotions and standard price points.

The researchers also wanted to find out from RVers which areas of their vehicles most needed an upgrade or addition after they purchased the RV. By far, the largest number of owners, more than 4 in 10, mentioned plumbing and sanitation as requiring upgrades or additions. Younger RVers, ages 30-49, were the most likely to want upgrades for plumbing (49 percent) and electrical (43 percent). The survey suggests that many of these younger RVers could benefit from additional education about their unit’s systems provided at the point of purchase, including tutorials and hands-on guidance.

Older RVers were less likely to see their RVs as needing upgrades or improvements.  Overall, RVers are very satisfied with the set-up and heating of their vehicles, but less satisfied with waste disposal, water and solar hook-ups.