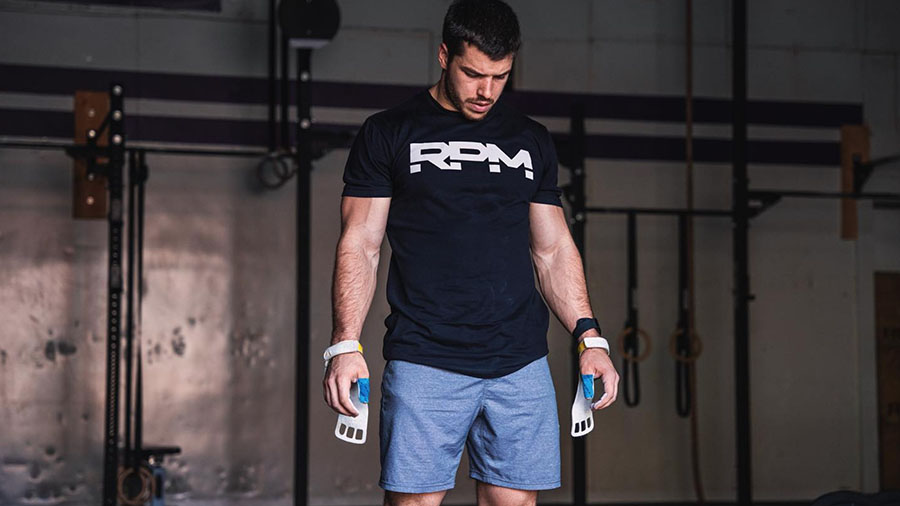 Active lifestyle brand RPM Training Co. announced the closure of a Series A funding round led by Partnership Capital Growth (PCG) and KC/LLC. Cambridge SPG, FitLab and Mana Ventures also participated in the round.

RPM Training Co. also announced the addition of Brent Knudsen, founder and managing partner of Partnership Capital Growth, to its board.

As a result of the funding round, RPM Training Co. said it intended to “more than double the size of its Northern California team, creating more than 30 jobs in Santa Cruz County by the end of 2021.”