Phil Knight Donates Another $500 Million To The University Of Oregon 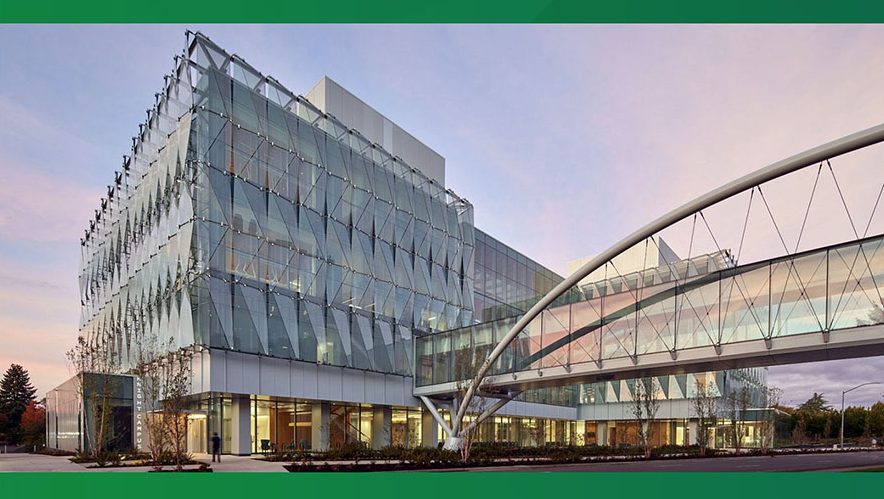 Nike’s Co-founder Phil Knight and his wife Penny have given a second $500 million donation to his alma mater, The University of Oregon. The donation will help the University launch the second phase of the Phil and Penny Knight Campus for Accelerating Scientific Impact.

The monetary donation will also “support 14-to-16 additional faculty members and their teams in bioengineering, regenerative medicine, biomedical data science, and other applied interdisciplinary sciences, bringing the total number of Knight Campus tenure-related faculty to 30,” according to the University.

In a statement, Michael Schill, president of the University of Oregon said, “Thanks to the inspiration of our donors, led by the magnificent and record-breaking gifts of Penny and Phil Knight and the passion of our faculty to make the world a better place, the Knight Campus has forever transformed the University of Oregon and the state of Oregon. The work that will take place at the Knight Campus will improve people’s lives directly through innovative treatments and devices and indirectly through company formation, jobs and economic development.

“This second $500 million gift accelerates our drive to greater heights of excellence, forging partnerships with other great universities and creating incredible opportunities for students. It further secures our position as a global university, a destination for discovery, a hub of innovation, and a place of progress and answers. At the same time, equity is built into our graduate programs and who we will hire. Words cannot adequately express our gratitude for the Knights’ faith in The University of Oregon, so we will need to demonstrate our thanks through the pace and passion of our work.”

According to Forbes, Knight’s net worth is estimated at $58 billion. He started the company with Bill Bowerman, his former track coach at The University of Oregon. In 2020 alone, Knight’s philanthropy was estimated to have been $1.37 billion, the fourth-highest given in the United States.