Michael Balmuth, Vice Chairman and Chief Executive Officer, commented, “September same store sales were ahead of our expectations for a 1 percent to 2 percent gain as our value-focused offerings continue to resonate with customers. Juniors, Dresses and Shoes were the strongest merchandise categories, while Florida was the best-performing market.”

Balmuth said, “We are pleased to report that earnings per share for the 13 weeks ending October 29, 2011 are now projected to be in the range of $1.16 to $1.18, compared to $1.02 in last year's third quarter.  The forecasted upside from our previous earnings per share guidance of $1.00 to $1.04 is being driven by a combination of ahead-of-plan sales and merchandise gross margin performance in August and September as well as much better-than-expected shortage results from our annual physical inventory in September.  Our lower projected shrink expense for 2011 mainly reflects the significant progress we have made over the past several years in successfully implementing our shortage control initiatives. Looking ahead, our guidance for the remainder of the year is unchanged. October same store sales are forecast to be up 1 percent to 2 percent.  For the fourth quarter ending January 28, 2012, we continue to project comparable store sales gains of 2 percent to 3 percent and earnings per share in the range of $1.53 to $1.59.” 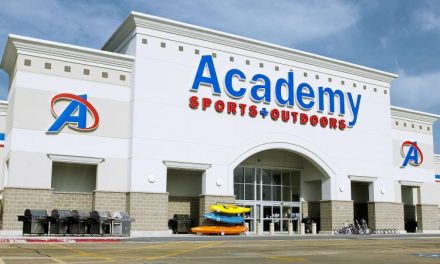