Rocky Brands, Inc. said its lenders advanced it $15 million from a LIBOR plus 3.75% revolving credit facility to pay down its balance on an 11.5% loan.

The footwear maker said it got approval from the requisite lenders, including GMAC Commercial Finance, LLC, under the Amended and Restated Loan and Security Agreement, dated March 31, 2009, as amended from time to time, to advance $15 million to the company under the existing revolving portion of its credit facility to prepay amounts due under term loans with Laminar Direct Capital L.P. and Whitebox Hedged High Yield Partners, L.P.

After the prepayment, principal under the term loans will total approximately $11 million in the aggregate. The term loans have an interest rate of 11.5% payable semi-annually over the five year term of the notes. Principal repayment is due at maturity in May 2012. The interest rate for the revolving portion of the company’s credit facility is currently LIBOR plus 3.75%.

On Monday, Rocky Brands said that it completed its previously announced public offering of common stock at a price of $8.40 per share to the public. The company said it will use approximately $14.1 million in net proceeds from that offering for the repayment of long-term debt. 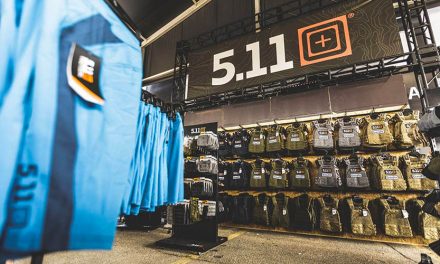