According to the Commerce Department, retail sales increased in January 2009 compared to December 2008, but still showed a heavy decline compared to the year-ago month.

However, the 1% gain over December was a bright spot in that it marked the first positive growth in six months and the largest increase in 14. The increase also outpaced analyst expectations of a 0.8% decline from Decembers result.
The Commerce Department also revised the declines seen in December and November downward by 0.3 percentage points to a decline of 3% for December and 2.4% for November.
Compared to January 2008, January 2009 sales dropped 9.7%. Total retail sales excluding gasoline rose 0.9% over December.

100 Climbers Register for BCM’s 2006 Summit for Someone

TJX Cos. Reports April Comps Up 3% 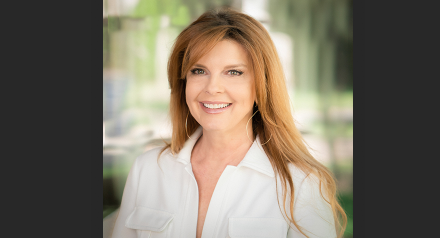 According to the Commerce Department, retail sales increased 1% in January over the prior month. The gain reversed a six-month decline and marked the biggest increase in 14 months.

The January figures were far better than the 0.8% decline that economists surveyed by Thomson Reuters expected.

Sales fell by 3% in December and by 2.4% in November, each revised down by three-tenths of a percentage point.

Retail sales are down 9.7% compared to January 2008, the government's data showed.

Rising gasoline prices boosted sales at gas stations by 2.6% but
had only a small impact on the dollar volume of sales in January. Total
retail sales excluding gasoline rose 0.9%.

Nonstore retailers, such as Internet and mail-order shopping, rose 2.7%
in January, while sales of food and beverages rose 2.1%. Health and
personal care stores registered flat sales.

The Commerce Department also said Thursday that inventories fell 1.3%
in December, the
largest cut since October 2001.