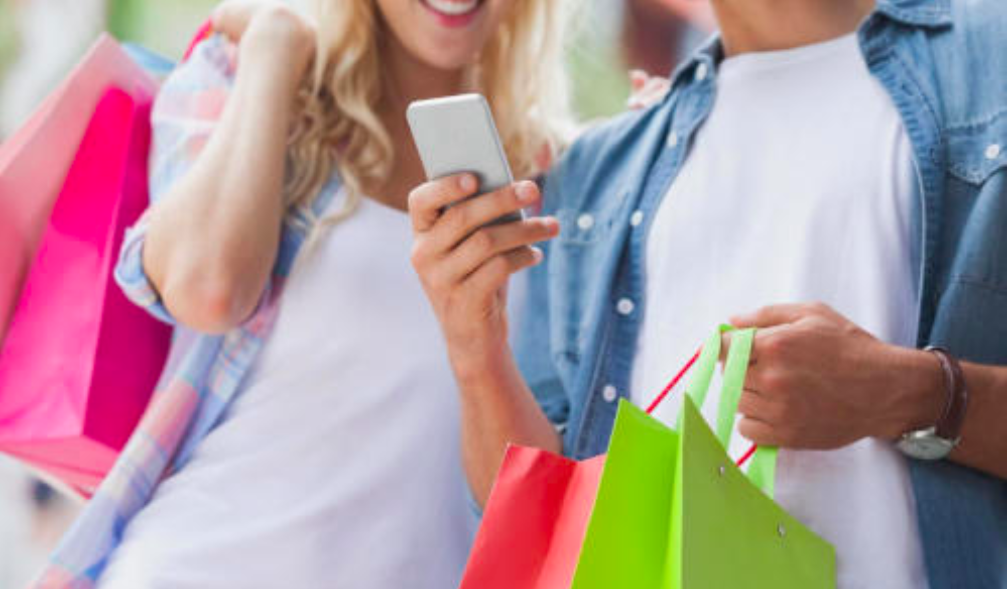 Men are shopping more frequently in-store and online than women according to a new report, The Arrival of the New Male Power Shopper, by First Insight, Inc. An accompanying survey found that 53 percent of men reported shopping on Amazon six or more times a month, compared to only 45 percent of female respondents.. Further, 60 percent of men (versus 52 percent of women) say that their Amazon purchases have increased in the last year. A quarter of men versus only 15 percent of women reported shopping six or more times a month at mass department stores like Kohl’s or JC Penney. Luxury stores like Neiman Marcus, Saks Fifth Avenue, Gucci, and Prada saw 19 percent of men versus five percent of women shopping six or more times a month. Said Greg Petro, CEO of First Insight, “We are seeing a significant shift in shopping behavior by men, which is shattering many age-old gender stereotypes. Men are now shopping more and increasing the frequency of their online and in-store purchases across the board, which is also beginning to outpace women in many categories”

Consumers Don’t Want To Talk To A Robot When Shopping

A study conducted by Oracle NetSuite in partnership with Wakefield Research and The Retail Doctor, the retail consulting firm, found the top technology advancements that consumers want to utilize when shopping in-store or online are self-checkout kiosks (38 percent), VR try-on (23 percent) and mobile payments (15 percent). Only five percent of consumers selected robots and chatbots as the technologies they most want to utilize. The top features attracting consumers to physical stores are options consistent with online (36 percent), simpler store layouts (35 percent), staff orders on a mobile device (29 percent) and in-store kiosks that allow consumers to purchase products that are unavailable in-store (23 percent). Said Matthew Rhodus, director of retail, Oracle NetSuite. “The results of this survey show that while the retail industry is often considered to be at the forefront of consumer experience innovation, there’s still a long way to go to meet shopper expectations.”

Over Half of Consumers Use Mobile Apps When Shopping

More than half of consumers (57 percent) have used a retailer’s mobile app while in-store, indicating that the industry has reached a tipping point in consumers’ cross-channel expectations, according to a new study by Yes Marketing. The top reasons they use mobile apps when shopping in-store is to redeem coupons (65 percent), to find coupons (57 percent), and to locate items that are on sale (46 percent). Said Jim Sturm, president of Yes Marketing. “Retailers can bridge the mobile-to-store experience by introducing apps that support the in-store shopping with features like maps of store layouts and access to product ratings.”

Half of online consumers globally now use digital voice assistants, with emerging markets leading the way in adoption. Standalone voice assistants – or smart speakers – are one of the fastest-adopted technologies in U.S. history and have a 98 percent satisfaction rate among U.S. consumers, according to a new global survey from Accenture. Said Robin Murdoch, co-author of the report and managing director of Accenture’s global Software and Platforms industry practice, “Convenience and accessible price points are helping drive increased use but maintaining this loyalty will require companies to stay relevant with consumer needs while creating and constantly renewing trust.”

According to BRP’s 20th Annual POS/Customer Engagement Survey of top North American retailers, 94 percent of retailers, up from 81 percent last year, indicated that they have or plan to implement a single unified commerce platform within the next three years. An accompanying survey found 56 percent of consumers indicate they are more likely to shop at a retailer that allows them to have a shared cart across channels. Said Brian Brunk, principal at BRP, “It is time to reimagine the customer engagement model as yesterday’s retail is dead, and agility is paramount as retail continues to rapidly evolve,” “Key to this agility and transformation is a single commerce platform. Victory belongs to the agile.”

According to new research from JDA Software in collaboration with Microsoft, 78 percent of retailers do not have a real-time view of inventory across channels, and half of respondents believe they do not have the right platforms and tools in place to support expanded fulfillment options. In addition, retailers still do not have a single source of truth for their data nor the human capital to derive insights, and nearly half (46 percent) do not trust their data.  Top transformation challenges include 48 percent working under the pressure of short-term goals and 41 percent combating organizational resistance to change. Said JoAnn Martin, vice president, retail strategy, JDA, “The C-Suite recognizes that expanding fulfillment options to improve customer experiences and support the ‘anywhere shelf’ is critical to survival and growth, but our survey shows their digital supply chain capabilities may be severely underprepared for this change.”

According to SOTI’s Annual Connected Retailer Survey, 76 percent of consumers indicated that retailers that utilize more mobile technology (both self-service and used by sales associates) enable a quicker shopping experience, an increase from 67 percent last year. Additionally, nearly three quarters (73 percent) of respondents were in favor of self-service technologies to improve the retail shopping experience and reduce staff interactions, up 10.6 percent from last year. Said Shash Anand, VP of product strategy at SOTI, “Retailers need to invest in platforms that provide a holistic mobile experience – from the ability to build mobile apps, that are both consumer- and sales associate-facing, manage critical processes, to being able to quickly troubleshoot devices on the floor to reduce downtime, and ultimately customer frustration.”

A new study from Juniper Research has found that retailers are set to lose some $130 billion in digital CNP (Card-not-Present) fraud between 2018 and 2023. It highlighted that increasingly complex approaches by fraudsters, alongside retailers’ inertia in adapting to new fraud prevention requirements, would be key factors behind the increases in fraud transaction value.

Today, there is 15 percent public cloud usage in the retail industry compared to a 12 percent global average; and usage is set to grow to 22 percent in the next two years, outpacing the global cross-industry average by an even wider margin of seven percent, according to Nutanix’s Enterprise Cloud Index Report. Yet the higher than average percentage of retailers who say that hybrid cloud is the ideal IT deployment model (93 percent) also indicates that public cloud is not a panacea for the retail industry. Said Chris Kozup, senior vice president of global marketing at Nutanix, “The high adoption and planned growth of hybrid cloud in retail show that retailers understand that hybrid is the best solution for keeping up with customer demands while keeping flexibility, security and costs in line.”