Caleres announced it has entered into an amendment of its credit agreement, which extends its senior secured asset-based revolving credit facility to January 2024, reduces upfront and unused borrowing fees, provides for less restrictive covenants, and offers more flexibility.

The company’s borrowing capacity under the agreement is $500 million, and the agreement includes an accordion feature, which allows the company to request an increase in the size of the facility to $750 million in the aggregate. 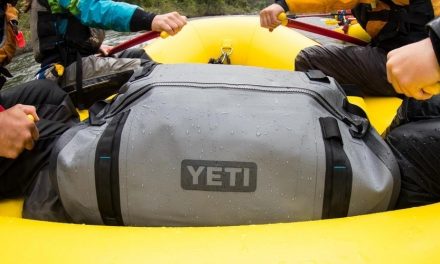