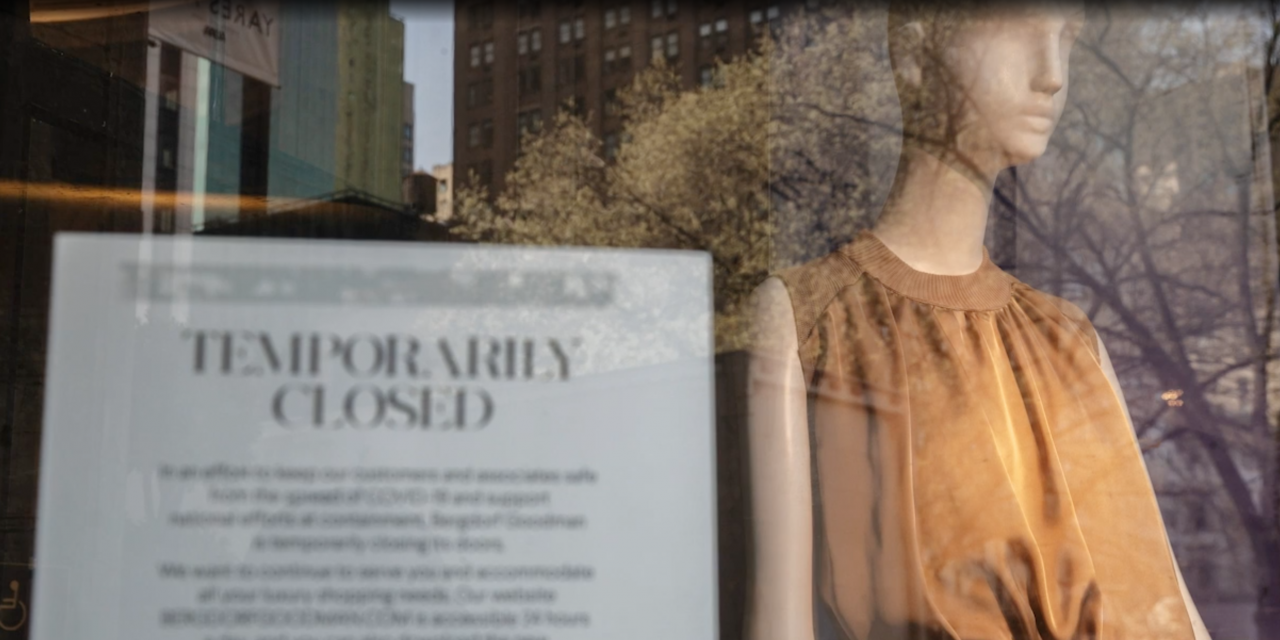 Retail surveys and studies that arrived last week explored renewed optimism by Americans in support of small business, and in shopping overall, as COVID-19 lockdown measures are being lifted nationwide. Also explored in the studies were how retailers adjusted to lockdown measures, how people expect their lives to change post-COVID-19 and teen interest in entrepreneurship.

Renewed Consumer Optimism As Lockdowns Ease
Coresight Research’s Weekly U.S. Consumer Survey, taken on May 27, found consumer concerns about returning to public places eased versus past surveys. Some 67.1 percent of respondents anticipated avoiding public places or travel after the end of the lockdown, down from 75.2 percent last week, and the lowest proportion of respondents since Coresight started asking the question.

Coresight sited that it has seen an overall upward trend in expectations of changed shopping habits. Almost 3-in-10 respondents expect to switch retail purchases from stores to e-commerce, and over one-fifth of consumers expect to shop less overall once the outbreak ends. 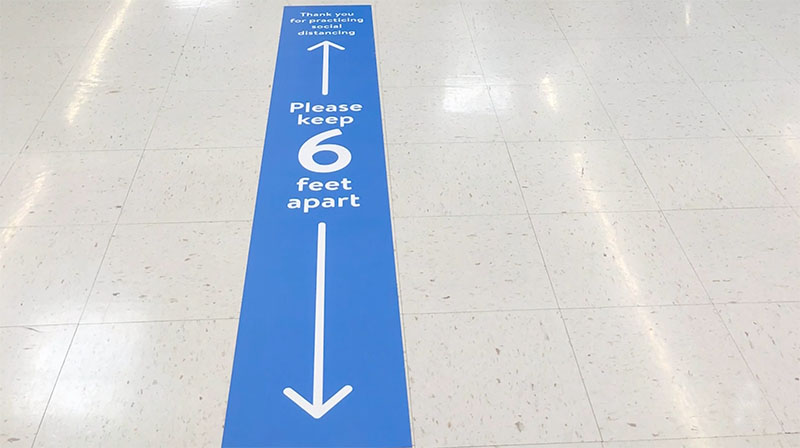 Survey Finds Americans Eager To Support Small Businesses
A Groupon-sponsored survey of 2,000 people conducted between May 1-5 found 67 percent more hopeful now than when the COVID-19 pandemic first began, and 75 percent plan to support local businesses as much as possible once restrictions on non-essential businesses are lifted in their communities.

The study, conducted by OnePoll, showed Americans are going out of their way to support small businesses with 86 percent having supported a locally-owned business during the quarantine, and 57 percent who know at least one business affected by lockdown restrictions.

Top ways respondents have supported small businesses during the quarantine include:

On average people lasted 12 days on lockdown before performing services that they would typically have done at small businesses in their neighborhoods including haircuts, manicures and pedicures with 1-in-4 who said they received a haircut from a family member or friend. And with 9-out-of-10 respondents saying they felt bored in quarantine, respondents said eating at restaurants, going to the movies, seeing friends, spending time with family, and ordering brunch were the biggest things missing in their social lives.

“This crisis has disproportionately affected small businesses, and our hearts go out to local merchants who have often poured their life savings into their businesses,” said Simon Goodall, chief commercial officer, Groupon.

Many U.S. Adults Expect To Live Drastically Different Lives After The Pandemic
A new survey on behalf of the University of Phoenix conducted by The Harris Poll found that COVID-19 has significantly altered U.S. adult behavior to the point that many may never return to life before the pandemic.

More than half are less likely to attend a large gathering (53 percent) or travel internationally (52 percent) or domestically (37 percent) compared to the pre-pandemic. Some respondents said they would never participate in high-risk activities like using public transportation (45 percent), hosting an event at home (25 percent) or eating at a eating in a restaurant (10 percent).

Parents said once social distancing guidelines are relaxed, a majority would not be comfortable allowing their children to attend a large gathering (66 percent), go to a theme park, zoo, mall, etc. (58 percent), attend a birthday party (57 percent), or play on a playground (53 percent). They were also uneasy with their children engaging in social activities such as hugging friends (60 percent), going on a playdate (53 percent), attending school/daycare in-person (53 percent) or playing sports (45 percent). The survey was conducted from May 12 to 14 among 2,067 U.S. adults

Said Dr. Dean Aslinia, University of Phoenix counseling program chair, “A shift in behavior is almost always expected when people endure a substantial change in lifestyle as we experienced, but the survey findings illustrate that lives were impacted in unparalleled ways.”

Retailers Adjusting Well To Life Under Lockdown
According to a survey of independent business owners by the Nationwide Marketing Group conducted over a two-day period in the last week of May, nearly two-thirds (60 percent) made an adjustment to their brick-&-mortar operation between April 1 and mid-May. Broken down, 27 percent said they moved to reduced hours, 19 percent were asked to close under government order for a period of time and 7 percent voluntarily closed their stores.

As doors closed, dealers turned their attention toward improving their websites. Of the retailers surveyed, just over one-half of respondents reported enhancing their digital presence. Of those, 33 percent added e-commerce functionality, 31 percent added an online chat feature and 14 percent started producing live demo videos. When looking at their online traffic patterns between April 1 and mid-May, 60 percent of respondents said traffic to their websites had increased. Just 7 percent of dealers reported a decrease in traffic.

“New Normal” Hasn’t Dampened Teens’ Interest In Becoming Entrepreneurs
A survey for Junior Achievement (JA) and the Brian Hamilton Foundation by research firm Engine Insights shows that teens remain open to becoming an entrepreneur and starting a business despite the impact of COVID-19 on U.S. small business. Two-thirds (66 percent) of teens between the ages of 13-and-17 surveyed said they were “likely” to consider starting a business or becoming an entrepreneur as an adult. A similar survey conducted in 2017 showed that nearly the same percentage of teens (69 percent) were likely to start a business.

Said Charlie Bradley, CEO of the Brian Hamilton Foundation, “It’s notable that almost 30 percent of teens responded that their greatest concern in starting a business is the risk involved. We recommend that youth start businesses now, as teens, for just that reason. When you’re young, there is almost no downside to failure.”

Influencers More Helpful And Trustworthy Than Brands During Pandemic
A survey of more than 1,000 U.S. consumers in May from Matter Communications, a digital-content agency, found 61 percent of respondents were likely to trust recommendations from a friend, family member or influencer on social platforms. Only 38 percent were likely to trust recommendations from a brand on social platforms. The survey found 63 percent have spent more time viewing and/or posting on social media with 58 percent noticing more sponsored content from influencers. Only 19 percent feel influencer content has been “tone-deaf and/or unhelpful.”

The Top 5 categories where consumers are most interested in seeing influencer posts were food and beverage (56 percent); health and wellness (48 percent); personal technology (45 percent); consumer goods (40 percent); and beauty and personal care (33 percent). Of these content categories, consumers are most likely to act on (purchase, research, spread the word or consider) influencer posts about food & beverage (51 percent); health & wellness (39 percent) and personal technology (37 percent). 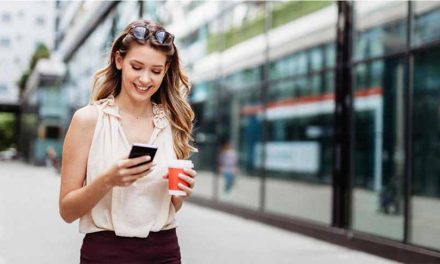