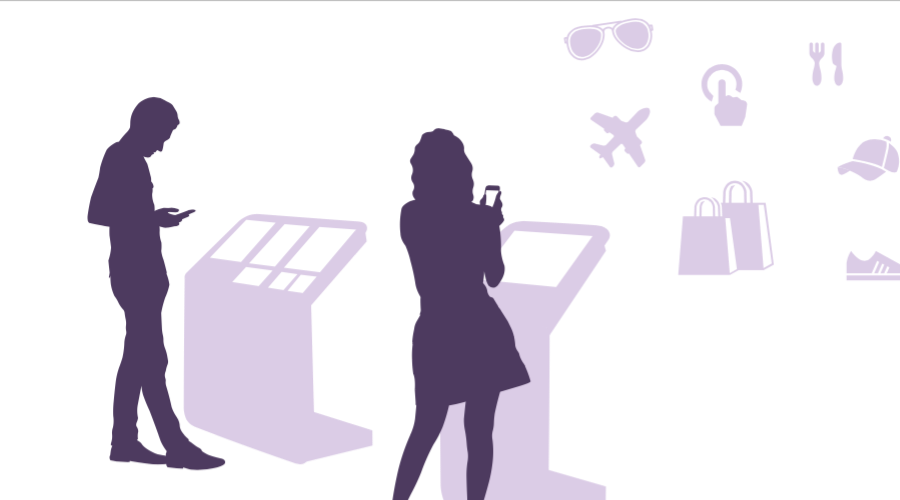 Studies arrived last week on the growth of customization in footwear and apparel, omnichannel order tracking, online-ad spam, mobile pay, the important of brand’s values and retailers paying off hackers.

Nearly a Third of Americans have Customized Footwear/Apparel

According to a study from YouGov, 29 percent of Americans have personalized apparel or footwear products. Of those, 67 percent said they would pay more to personalize apparel and footwear and 22 percent said personalization is a “top interest” for them.

Made to Order: A Look at Consumer Perception Towards Product Personalization

“Too Many” Online Ads

Forty percent of consumers report “too many ads” as the biggest frustration when shopping on mobile devices and 53 percent report the same on desktop, according to new data from voice of customer (VoC) platform Usabilla. Along with intrusive ads, the report found that re-entering information like shipping and billing addresses when shopping with their preferred retailers online is the biggest frustration for 34 percent of desktop shoppers and 31 percent of mobile shoppers.

Too Many Ads Remains the Biggest Frustration for Online Shoppers

Almost half (47 percent) of Gen Zers use their smartphones while shopping at brick-and-mortar locations, according to the “What Do Gen Z Shoppers Really Want?” study from NRF. Respondents said they do the following “all or most of the time”: 53 percent check online to see if there is anything else they’d prefer to buy that is not available in the store where they are; 52 percent compare the price of a product they are considering with its price at other retailers and 51 percent search the web for a coupon, discount or promotion.

According to a survey of nearly 600 merchants by Kount, several major mobile wallets have lost traction, with the percentage of respondents accepting Apple Pay in 2018 down from 48 to 35 percent, the most drastic decline of all mobile wallets and Google Pay down from 38 to 25 percent. Count is a provider of fraud and risk management solutions.

Brand Values More Important to Younger Generations than Older Ones

For the first time in the survey’s five-year history, a majority of executives (53 percent) surveyed as part of Radware’s 2018 Executive Application and Network Security Report reported paying a hacker’s ransom following a cyber-attack. According to the report, 69 percent of executives said that their company faced a ransom attack in the past year, compared with only 14 percent noting so in 2016. Meanwhile, two-thirds of executives (66 percent) report a lack of confidence in their network security, admitting their networks are penetrable by hackers. Radware is a provider of cyber security and application delivery solutions. 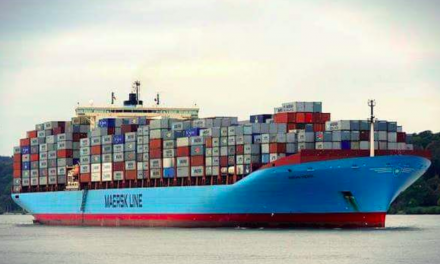