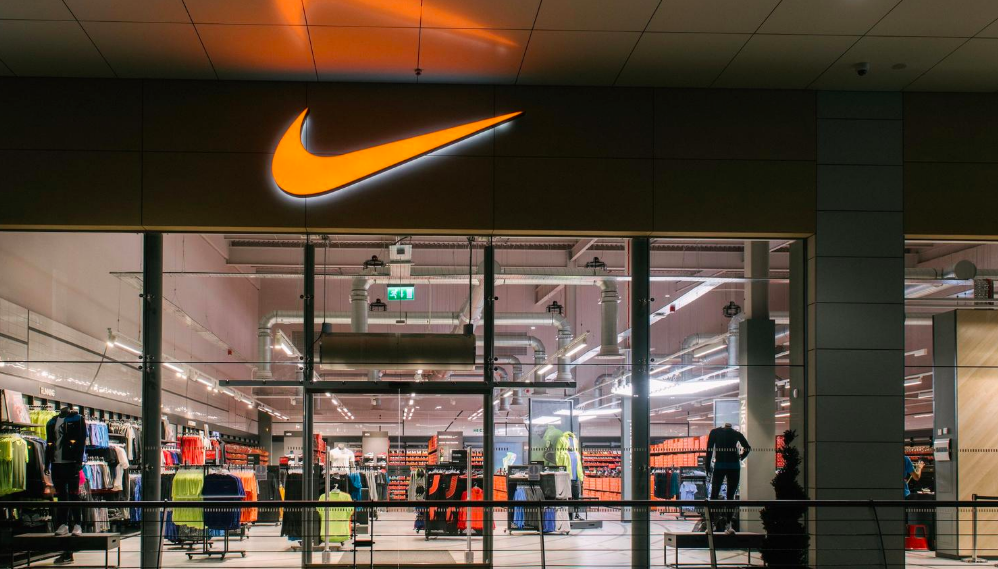 Macy’s ranked first among department stores in the sixth annual Gartner L2 Digital IQ Index. The study ranks brands by their website performance, digital marketing, social media and mobile. Macy’s was the only department store to achieve Genius status with a score of 140. Retailers achieving Gifted status (score between 110 and 139) were Nordstrom, Asos, Marks & Spencer and John Lewis. Among other American chains ranking higher up on the list, JCPenney earned a score of 122; Kohl’s and Sears, both 119; Bloomingdale’s, 117; Zappos, 115; DSW, 113 and Neiman Marcus, 112.

Sixty-seven percent of teens were more likely to purchase from a company that supports a cause versus a company that does not according to a survey of 2,000 U.S. teens between the ages of 14-17 from Fuse. More than a quarter have “attended protests or rallies” or “boycotted a company” in the last year. In that same period, teens cited taking the following actions: 60 percent recycled regularly, 42 percent educated family and/or friends about a cause, 33 percent volunteered their time to a cause and 22 percent donated money to a cause.

Teens’ Views on Social Activism and Cause Marketing and Why it Matters for Brands: A Study from Fuse

According a report released by the Urban Land Institute (ULI) and RCLCO real estate advisers, between 2010 and 2015, the population in urban neighborhoods increased 3.4 percent, compared to 3.7 percent in the suburbs. This contrasts sharply to the period from 2000 to 2015 when urban population grew just 1 percent versus 13 percent in suburbs. Almost one-third of urban households are headed by person under 35 compared to only 17 percent of households in the suburbs.

The New Geography of Urban Neighborhoods 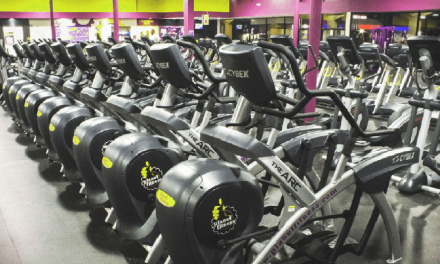 Planet Fitness Gets Ready To Re-Open