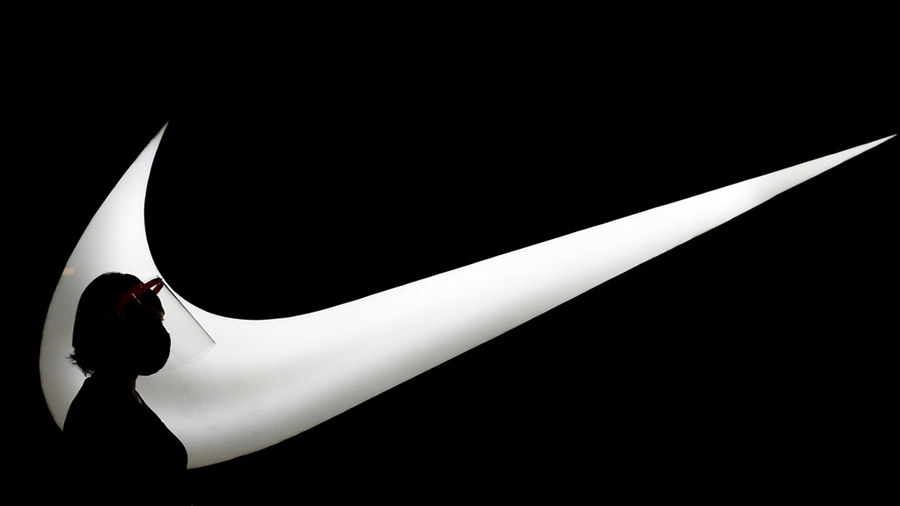 Nike, this week, laid off a sizeable number of senior directors who oversaw athletic specialty retailers, family footwear and department stores, according to a report from Susquehanna Financial Group. The layoffs followed a first-round over the summer that affected more than 100 vice presidents and comes after the company warned of layoffs in July.

On July 22, Nike said it would take a charge in the range of $200 million and $250 million to cover a “net loss of jobs across the company” as it shifts resources to accelerate digital growth and simplify its organizational structure.

In the note, Susqueehanna’s lead analyst Sam Poser said the layoffs weren’t surprising as Nike management has referenced such efforts on recent quarterly earnings calls. Proprietary checks by his team also indicate additional layoffs of less senior Nike employees will be implemented over the next few weeks.

In early August, Nike said in a notification that the layoffs would eliminate at least 500 jobs at the company’s world headquarters in Oregon, according to the State of Oregon’s Worker Adjustment and Retraining Notification website.

Poser wrote in the note: “We continue to believe that Nike’s overall workforce will be reduced by 7 percent to 10 percent as a result of the layoffs that are now in progress. Given Nike’s increased focus on its digital, direct-to-consumer business, the current layoffs, and the likely layoffs later this month, come as no surprise to us as the new CEO put his fingerprints on Nike’s future. We think the layoffs, combined with the growing number of retailers from which Nike pulled product distribution, send a clear message that compliance with Nike’s brand-enhancing requirements must be adhered to by all multi-branded retailers and comes after Nike announced a planned downsizing on July 22 as it shifts resources to digital.”

A report from The Oregonian that first reported on Susquehanna’s note stated that the discussions by Nike employees about more impending layoffs were taking place on internet sites such as thelayoff.com. The Oregonian said this week’s downsizing involves “S-brand” employees, seen as “the most senior and highest-paid workers” after the C-level team. Jeff Manning wrote for The Oregonian, “Rather than making all the cuts at the same time, Nike seems to be implementing them in phases and by job classification. It appears that under John Donahoe, Nike’s new CEO, the higher you are in the org chart the quicker you could be shown the door.”