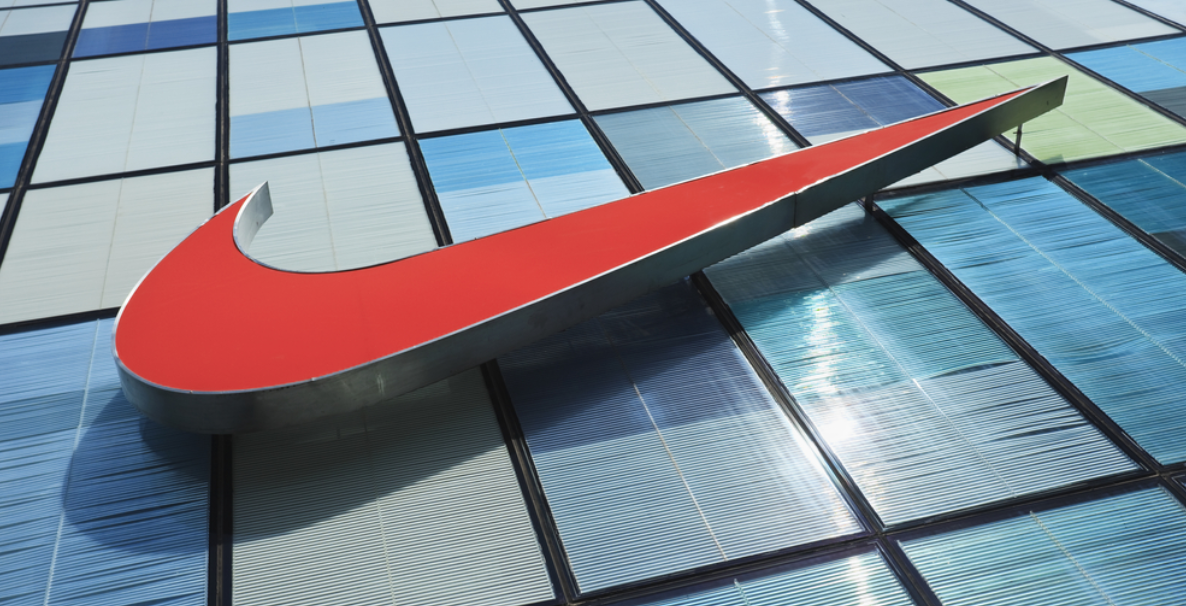 Nike announced layoffs that will eliminate at least 500 jobs at the company’s world headquarters in Oregon, according to the state of Oregon’s Worker Adjustment and Retraining Notification website.

In a letter from Kim Lup0, VP, Global Total Rewards at Nike, sent to three local officials, Lupo wrote that Nike “will be permanently reducing its workforce by at least 500 employees at its World Headquarters.”  The letter informs the officials that the “expected date” to begin the layoffs will be October 1 and will include “members of Nike’s corporate leadership team and some corresponding executive assistants.”

The company added that 192 of the laid-off employees will come from one of three Nike childcare centers.

On July 22,  Nike announced that operational model changes to align with a new phase in its digital push, Consumer Direct Acceleration, would lead to an unspecified net loss of jobs across the company resulting in pre-tax one-time employee termination costs of approximately $200 million to $250 million.

The company said the new structure and leadership changes will give it a “nimbler, flatter organization,” allowing it to make decisions faster.