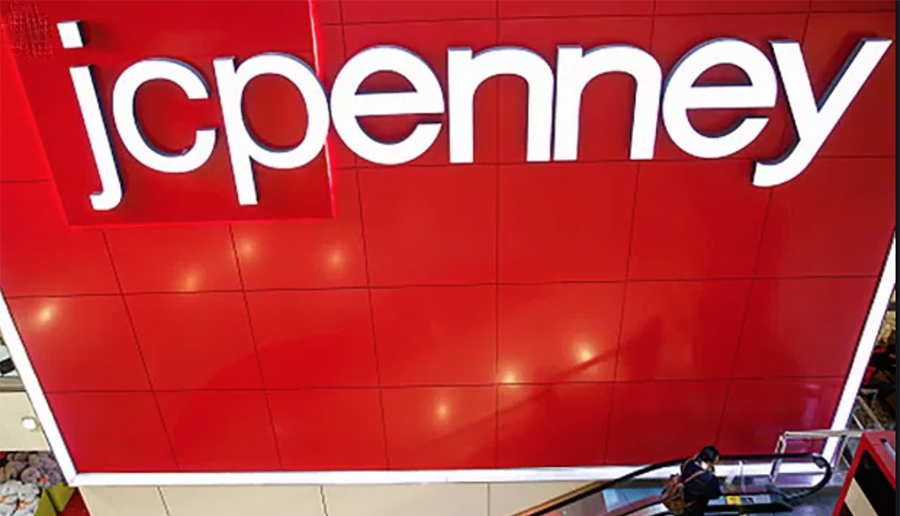 J.C. Penney Co. Inc. is exploring filing for bankruptcy as the pandemic has sidetracked its turnaround plans, according to a report in Reuters.

Sources told Reuters that the department store operator has enough cash to survive the coming months but is considering filing as a way to rework its “unsustainable” finances and save money on looming debt payments. Concerns about prolonged closures and weak customer traffic when stores reopen have factored into the bankruptcy discussions.

The report said J.C. Penney has not made any final decisions and is considering asking creditors to rework its debt outside of bankruptcy court. A source told Reuters that the company was also looking into the possibility of rescue financing.

J.C. Penney told Reuters in a statement, that the company “has been engaged in discussions with its lenders since mid-2019 to evaluate options to strengthen its balance sheet and maximize its financial flexibility, a process that has become even more important as our stores have also closed due to the pandemic.” 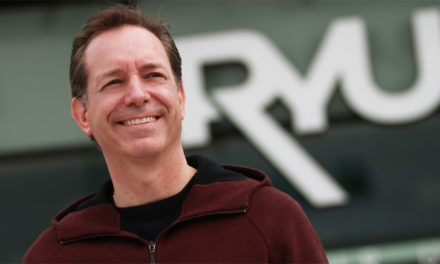