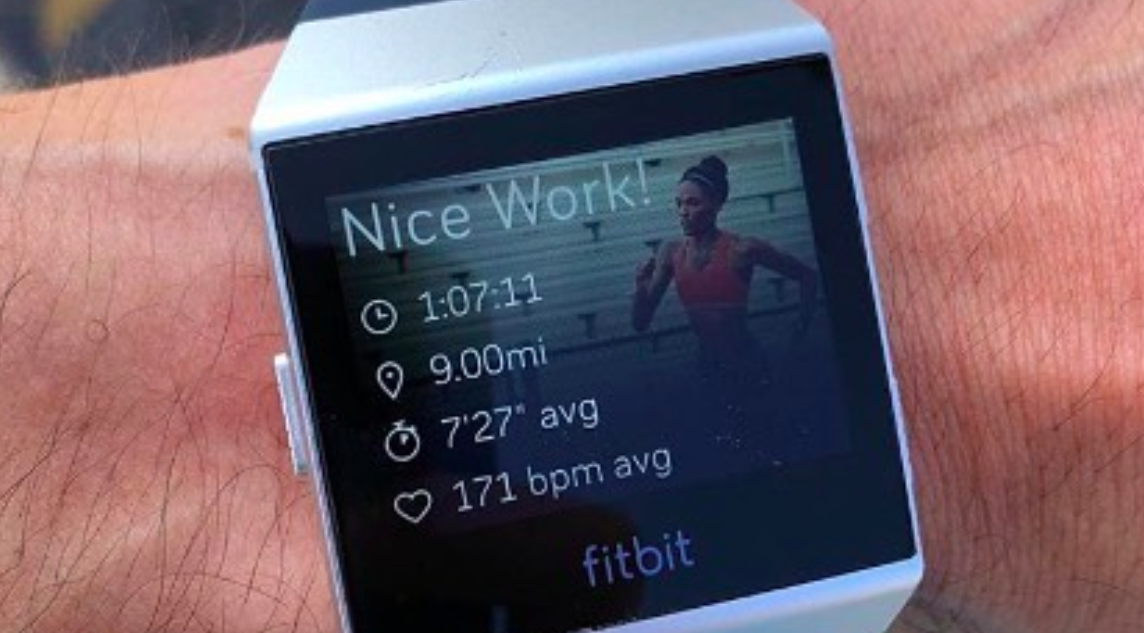 Google outbid Facebook to acquire Fitbit Inc., but the social media giant never acknowledged its interest in the wearables maker, according to a report from CNBC that cited unnamed sources familiar with the deal.

Fitbit on November 1 announced that it had entered into a definitive agreement to be acquired by Google LLC for $7.35 per share in cash, valuing the company at a fully diluted equity value of approximately $2.1 billion.

Based on a recent SEC filing, a “Party A” made multiple unsuccessful bids to acquire Fitbit. That company was Facebook, according to sources.

According to the CNBC report based on its interpretation of the SEC filing, “Fitbit CEO James Park had dinner with ‘the chief executive officer of Party A’ on June 11, 2019, to discuss the wearables technology landscape. That person would be Facebook CEO Mark Zuckerberg, sources said. Park and other members of Fitbit’s senior management had dinner with Zuckerberg again on July 2, the filing said. Zuckerberg and Park met once more in September.”

Google’s acquisition of Fitbit is expected to close in 2020, subject to customary closing conditions, including approval by Fitbit’s stockholders and regulatory approvals.