Cabela's has signed a letter of intent with developer CenterCal Properties to open a store at a new mall in Oregon City, which will eventually be its second store in the state.

According to The Oregonian, construction would begin next summer and the mall would open in 2013. Cabela's 125,000-square-foot store would be one of project's two anchor tenants.

As reported, Cabela's plans to open a 58,000-square-foot store at the Gateway Mall in Springfield, OR in early 2011, marking its first store in the state. 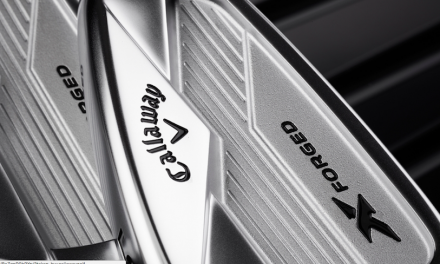