Remington Prepares For Another Bankruptcy, Sale To Navajo Nation 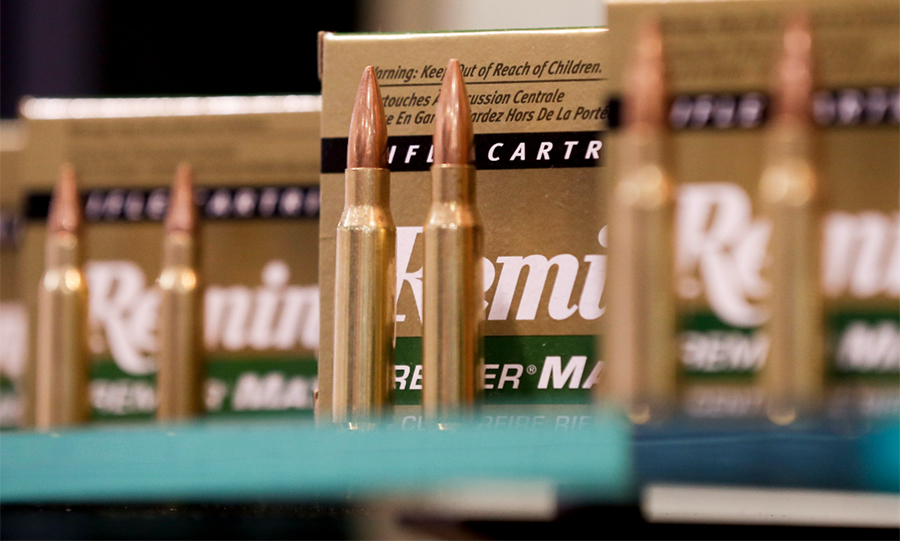 Remington Outdoor Company, the firearms maker, is preparing to file for bankruptcy and is in advanced talks on a sale to Navajo Nation, sources told the Wall Street Journal.

Navajo Nation, an American Indian territory covering about 17.5 million acres across northeastern Arizona, southeastern Utah and northwestern New Mexico, would serve as the stalking horse bid in a bankruptcy auction. The reservation had explored acquiring  Remington as far back as 2018 and owns interests in energy, transportation and utility companies, according to the WSJ.

In May 2018, Remington emerged from bankruptcy within two months as ownership transferred from Cerberus Capital Management to creditors, including Franklin Resources and JPMorgan Chase. The reorganization canceled over $775 million in debt. However, sources told the WSJ that Remington has continued to face high-interest costs, operational issues and litigation costs related to the 2012 Sandy Hook Elementary School shooting.