Under Armour Looking To End 15-Year Deal With UCLA

Under Armour has officially informed UCLA Bruins Athletics of its intent on terminating its record apparel deal signed in 2016. UCLA officials have vowed to fight UA’s move.

Under Armour said in a media statement, “Under Armour has recently made the difficult decision to discontinue our partnership with UCLA, as we have been paying for marketing benefits that we have not received for an extended time period. The agreement allows us to terminate in such an event, and we are exercising that right. We know that this has been a challenging time for athletes, sports programs and performance apparel brands alike. Under Armour will continue to preserve our strength in this challenging environment while maintaining a strong network of partnerships with individuals, organizations and leagues that make us the on-field authority for focused performers.”

UCLA said in response, “UCLA Athletics learned this week that Under Armour is attempting to terminate its 15-year apparel and footwear contract with us and the Bruin community. We are exploring all our options to resist Under Armour’s actions. We remain committed to providing our hard-working staff and student-athletes with the footwear, apparel and equipment needed to train and compete at the highest level, as they — and our loyal Bruins fans — deserve.”

The 15-year, $280 million agreement announced in 2016 was billed as the largest apparel deal in the history of collegiate sports. Under Armour replaced Adidas, and the deal went into effect in 2017. Under Armour exclusively supplies the footwear, apparel and equipment for training and game-day uniforms for UCLA’s men’s and women’s varsity athletic teams. 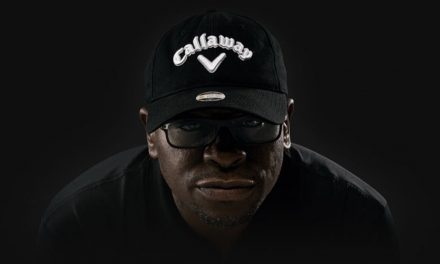 Is Callaway Golf Looking To Rap For Revival?