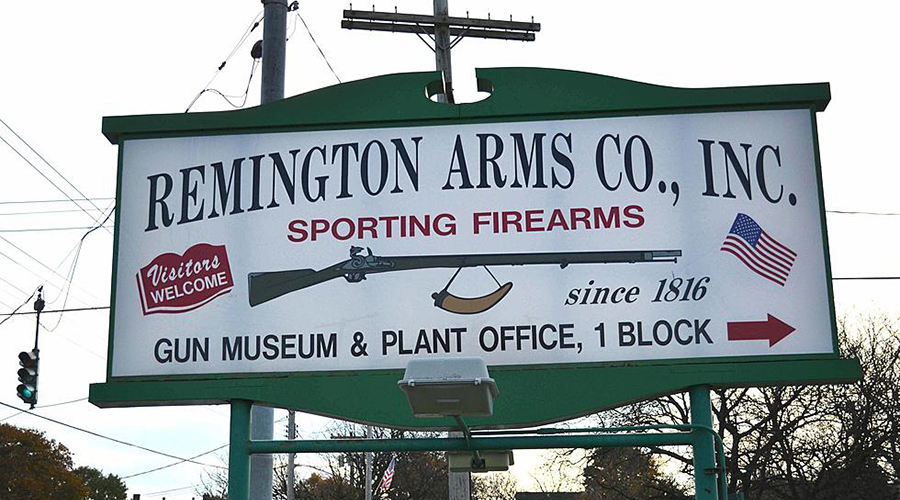 Nearly 600 workers at the Remington Arms gun factory in Ilion, NY have been furloughed, according to reports. The furloughs were announced last Thursday, a day before news arrived that Remington would be broken apart and sold to seven different companies as part of bankruptcy proceedings.

The furloughs were noted by a spokesman for the United Mine Workers of America to the Rome Sentinel as well as an internal e-mail received by wktv.com.

Remington Outdoor Company CEO, Ken D’Arcy, reportedly sent out an e-mail to factory workers on Thursday morning detailing the layoffs of the majority of workers at the plant with the workers leaving at 12:30.

The e-mail said the operations had to be reduced due to liquidity issues resulting in material shortages. Workers will be paid September 29, so technically, the furlough makes them eligible for unemployment, starting September 30.

The CEO told workers he planned to update them on what’s next by October 12 but also said dates could be affected by bankruptcy proceedings.

A hearing is set in Alabama’s bankruptcy court on Tuesday for court approval of the auction results.

In a statement following news of the sale on September 28, the United Mine Workers of America (UMWA) International President Cecil E. Roberts said:

“Publicly available documents filed over the weekend with the Bankruptcy Court indicate that there could be a successful bidder for certain assets of Remington that would include the Ilion, N.Y., plant, and that bidder would agree to keep the plant open. This is, of course, subject to a final decision by the Court. Our goal throughout this process has always been to keep that plant open and our members working. That appears to be on track, at least to this point. The UMWA has been in talks with that bidder about our collective bargaining agreement at the Ilion plant and we will be talking with them further in the coming days should their bid be accepted by the Court tomorrow. We do not yet know what the final outcome of the Court proceedings will be, nor do we know what the final outcome of our talks with a successful bidder will be. But this is another step in the process, and I believe it to be a positive one for our members.” 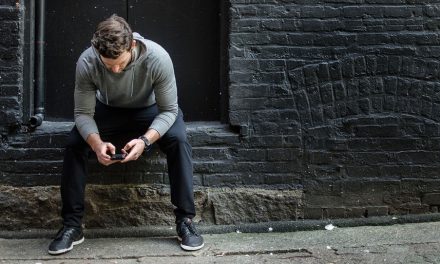