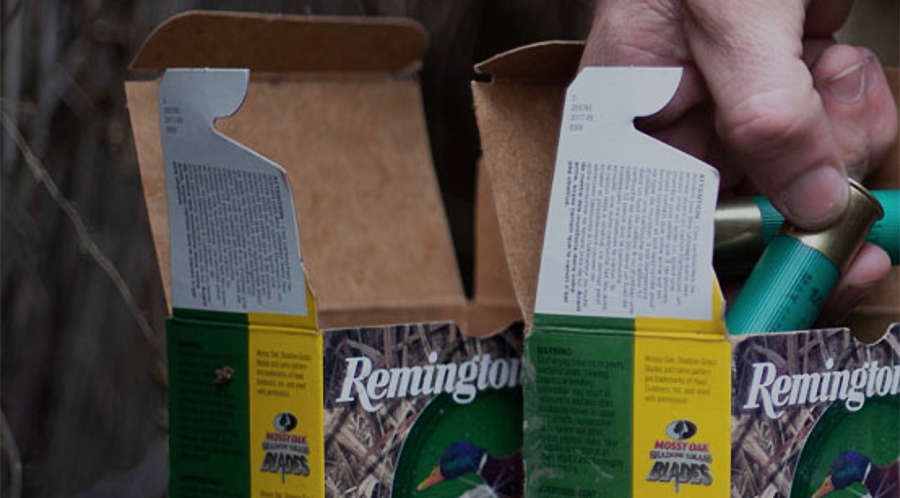 Remington Outdoor Co. Inc., which filed for bankruptcy protection on July 27, has secured a $65 million “stalking horse” bid for its ammunition business from JJE Capital Holdings.

The bid, which includes the assumption of liabilities, is subject to better offers, setting the floor for bankruptcy auction set for September 17.

According to a filing from Remington Outdoor in U.S. Bankruptcy Court for the Northern District of Alabama, the proposed deal covers the design and manufacturing of ammunition sold under the Remington and Barnes Bullets brands and includes production facilities in Arkansas and Utah.

Remington has been open to selling its ammunition and firearms operations to pay off its debt.

The proposal must be approved by a bankruptcy judge.