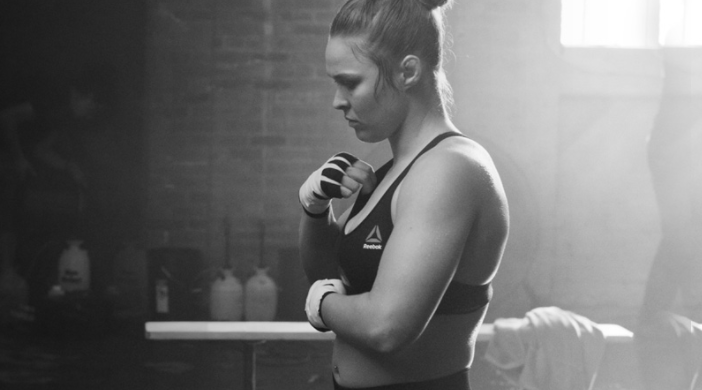 Reebok offered a vote of confidence to Ronda Rousey following her shocking loss in just 48 seconds on Friday to bantamweight champion Amanda Nunes.

In a statement released to TMZ, Reebok said, “Reebok stands with Ronda 100%. Our partnership is about far more than wins or losses. Reebok remains firmly in Ronda’s corner.”

Reebok also congratulated Nunes on her UFC 207 win in Las Vegas with a “Congrats Amanda Nunes” on the front page of its website along with her picture.

Reebok has sponsored Rousey since 2014 and has launched a broad Rhonda Rousy Collection under the star. The loss was her second in a row following her stunning upset loss to Holly Holm at UFC 193 in November 2015. The 29-year-old was 12-0 in the UFC prior to her loss to Holm and is now reportedly thinking about retirement from the MMA.