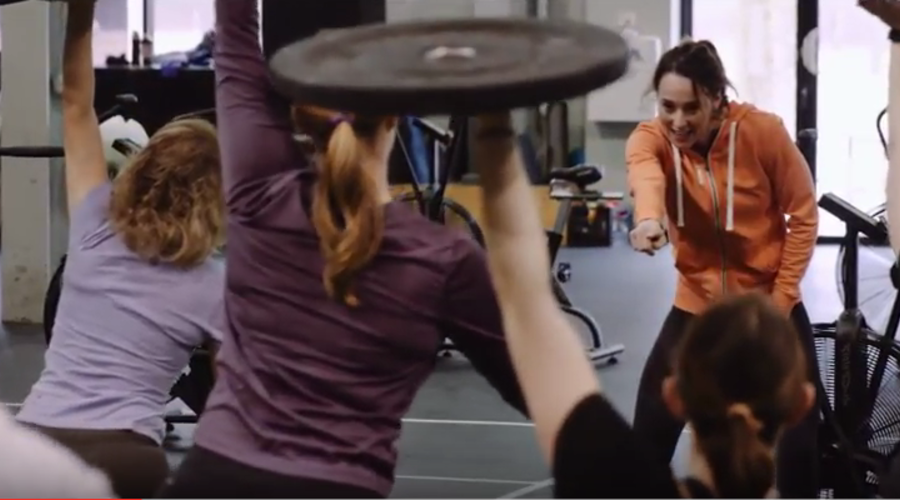 Reebok is celebrating International Women’s Day by releasing a film featuring the strong females behind the brand.

The film was concepted, filmed, produced and edited by women only and features the following Reebok employees:

In addition, the following content is being shared across Reebok social channels and via an e-comm newsletter: