Real spending on recreation and entertainment in the United States accelerated in the third quarter, increasing 7.9 percent from the second quarter, according to the latest figures the U.S. Department of Commerce.

Employment in travel and tourism industries, meanwhile, increased 1.3 percent in the third quarter after increasing 1.1 percent in the second quarter, also indicated continuing growth in spending on tourism and travel. 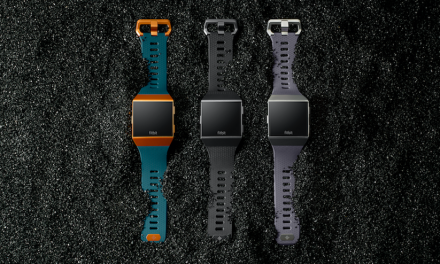