One million of the popular Fitbit activity-tracking wristbands are being recalled due to a risk of skin irritation. The Consumer Product Safety Commission announced the recall on Wednesday, urging consumers to stop using the Fitbit Force with model numbers FB402BK, FB402BKS, FB402SL and FB402SLS.

There have been nearly 10,000 reports of the wristband causing skin irritation and about 250 reports of blistering. The stainless steel casing can cause an allergic reaction.

The
wristband operates as a pedometer, sleep monitor and watch. It is made
of plastic with a stainless steel casing and clasp and a small LED
display screen. The display screen is flush with the top side of the
band and a control button is on one side of the band. The wristband is
about 3/4 inch wide and comes in large and small sizes and in the colors
black or slate. The model number is on the back of the recalled
wristband below the charging port.
Before the official recall notice, Fitbit had announced a refund program for the Fitbit Force on Feb. 20.

The Fitbit Force was sold at AT&T, Apple Stores, Best Buy, Brookstone, Dick’s Sporting Goods,
Radio Shack, REI, Sports Authority, Target and other stores nationwide,
and online at Amazon.com and Fitbit.com from October 2013 to February
2014 for about $130. 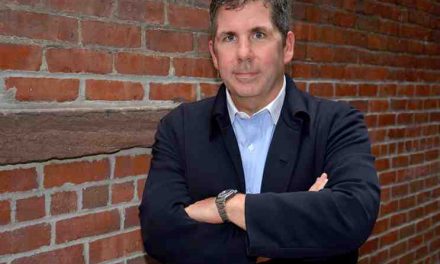 NeverFlat Creators to Launch Own Company