Rod Duke, Group Managing Director, said “the disappointing sales performance is primarily a reflection of the markets within which Rebel Sport stores have been operating, but it also reflects the change in strategy which we always expected to impact negatively on short term sales.”
While gross margins were not reported they were said to “significantly improve” over the last quarter as a result of a new balance between the companys “price” message and quality.

Duke went on to say, “The gross margin percentage improvement from the strategy change had certainly been better, and had occurred faster, than we anticipated, however the under performance in sales has impacted on the first quarter profit in comparison to last year and it is unlikely that all of the shortfall will be made up during the second quarter.” 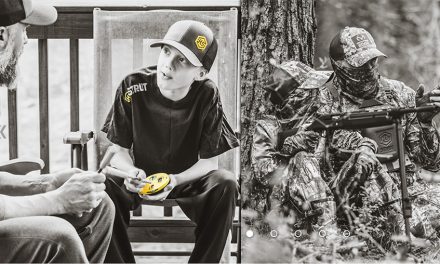