F. van Buuren & Co. is the exclusive distributor in The Netherlands for quality brands such as Cateye, SR/Suntour, Wippermann, Hutchinson, Magnum and Tioga and, like Accell Group, its clients are primarily specialist bicycle shops. The acquisition fits the strategy of Accell Group, which is directed towards expansion of trading activities in bicycle parts and accessories in Europe, particularly in The Netherlands and Germany. It is expected that the acquisition will be completed in the near future.

René Takens, Chairman of the Board of Accell Group: “After the acquisitions of BikeParts in Germany as part of Winora in 2001 and Juncker earlier this year, the takeover of F. van Buuren & Co. is a nice step forward in the expansion of our trade business in bicycle parts. We see benefits of this acquisition in fields such as logistics, portfolio management and purchasing.”

F. van Buuren & Co. B.V., established in Amsterdam, is a trading company with a broad range of bicycle parts and accessories. The company mainly supplies specialist bicycle stores and wholesalers throughout the Benelux countries and has an extensive dealer network. The company employs 17 people. In 2003, turnover stood at approximately EUR 5 million. 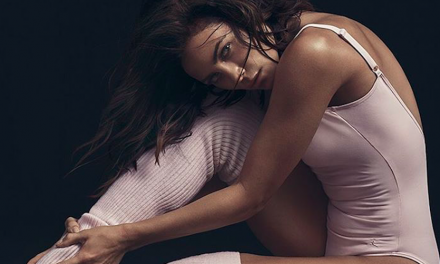