Rawlings S100 batting helmet will become the mandatory helmet in the Minor Leagues starting in 2010. The helmets, which offers increased protection at ball speeds up to 100 miles per hour, will make their Minor League Baseball debut later this year in the Arizona Fall League before becoming mandatory in 2010 for all 185 teams throughout 16 leagues.


Meanwhile, all 30 teams in Major League Baseball last week received six S100 helmets for players to try or use in MLB games during the balance of the 2009 season. The helmet has been in development for more than two years but comes as professional baseball has experiencing an alarming increase in batters getting hit in the head.
Said Mike Thompson, Rawlings SVP of sports marketing and business development. “Many of today’s pitchers consistently hit the radar at 90-plus, so safety in the batter’s box is at an all-time premium.”
Initial reports noted that the first Major Leaguers to try the helmet mentioned the added weight and expressed some concern about comfort levels. Many comments were also made in the media on the noticeable larger size of helmets. 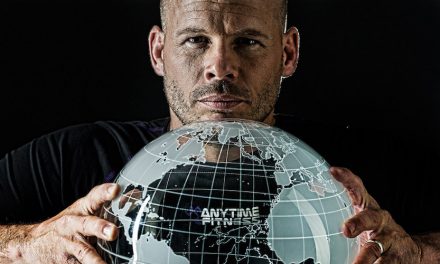