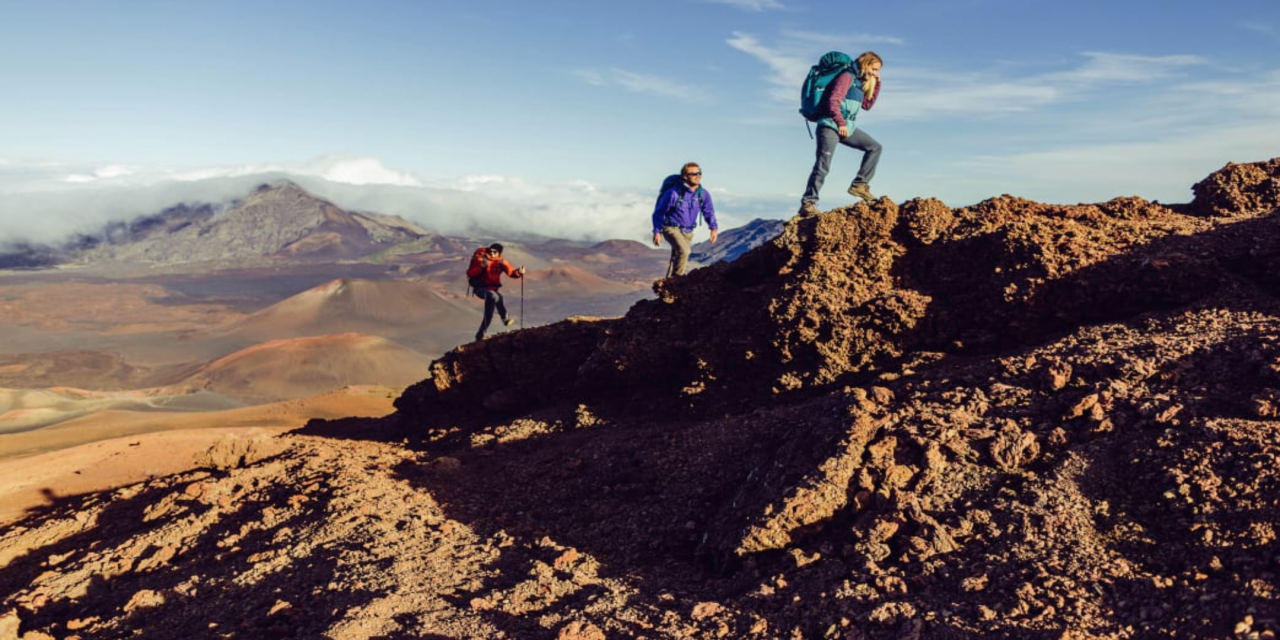 Bolstered by double-digit sales growth across domestic and international markets as well as a supportive parent company consistently doubling down on that global success, Gregory Mountain Products is expanding its headquarters in Salt Lake City, UT.

The longtime backpack brand has recently added to its R&D and marketing departments in response to growing product demand. To accommodate that increase in staff and make room for additional hires down the road, Gregory will take over adjacent office space at the mixed-use complex it occupies in the southeastern Salt Lake City suburb of Holladay, at the base of Mount Olympus in the Wasatch Range.

The news comes as sales continue to soar for Gregory, which has been owned by the Hong Kong-based, publicly traded Samsonite International SA since 2014.

“We experienced our fifth year of double-digit global growth in 2019, so we couldn’t be happier with the brand progress and momentum,” John Sears, vice president of Gregory, told SGB Executive. “We’ve grown our staff by 30 percent over the last three years to support and deliver exciting product innovations in new categories such as adventure travel and hydration, which are helping fuel North America growth beyond our core on-trail products.”

In November, Samsonite reported that Gregory’s sales grew 21.9 percent in the third quarter. The company, which doesn’t break out sales by geography or business segment, said Gregory was a bright spot in the otherwise soft “other bags” division, helping offset its portfolio mates’ poor performances.

Overall, the “other bags” segment saw a sales decline of 8.7 percent, driven by the planned reduction of third-party brand net sales through the eBags website and a 12.3 percent drop-off at Speck due to a slowdown in iPhone sales.

Meanwhile, Gregory’s numbers have been steadily climbing up and to the right. The brand, which was founded by Wayne Gregory in 1977, is an OG in the backpack world, but it has truly soared in the past five and a half years under the current owner.

Samsonite, which is based in Hong Kong and operates its North America headquarters in Boston, bought Gregory from its Salt Lake City neighbor Black Diamond in June 2014 for $85 million. Ever since, the brand has delivered for its parent company, with Sears saying Gregory has “doubled in five years under Samsonite.”

Not only has Gregory notched double-digit growth every year for five years, but that growth has been “consistent across the globe,” said Sears, who oversees the Salt Lake City operation and also manages global brand oversight for the company.

“The U.S. and Asia are both mature markets, while Europe grew around 40 percent in 2019,” he said. “It’s spread fairly evenly across the globe in terms of proportional growth.”

As Gregory looks to increase its efforts on the growing the adventure travel and hydration categories, the brand remains upbeat on the Japanese market, in particular. But it’s also projecting significant growth in Germany and Norway, as well as in the North America market, including both the U.S. and Canada.

All of which underscores the importance of the Utah expansion. The buildout is about to begin, with an expected completion date in April, Sears said. And while he didn’t disclose the amount Gregory is investing in the expansion, Sears said it represents continued, sustained and future growth for the backpack brand.

“That’s going to be all used for additional R&D and marketing expansion, including the existing employees that we’ve already hired as well as some more new employees next year,” Sears said.

What’s more, Gregory plans to roll out some other initiatives in 2020, each one a testament to the growing team in the Salt Lake City headquarters. They also speak to the critical backing—whether that’s financial or otherwise—the brand gets from corporate.

“We couldn’t be happier with the support from Samsonite,” Sears said. “From a financial perspective, they give us incredible support. From an outdoor perspective, they continue to let us run autonomously as an authentic outdoor brand. Talk is one thing, but signing leases, making new capital investments in the physical space and investing in employees is proof in the pudding.”